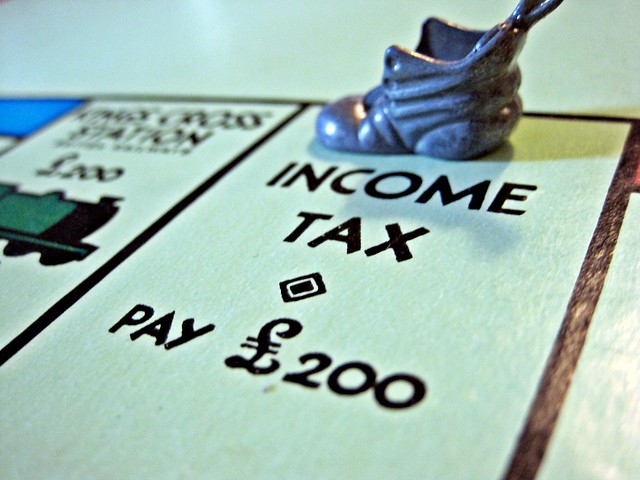 U.S. President Donald Trump today ordered an investigation into a proposal from France to impose a tax on large tech companies, a move that could possibly spark a trade war between the U.S. and Europe.

The French proposal, dubbed a digital services tax, would impose a 3% tax on the total annual revenue of large tech companies that provide digital services to or aimed at French users. Large tech companies, under the proposal, are those with digital revenue of more than €750 million ($845 million) worldwide and more than €25 million ($28 million) in France.

Given the target criteria, the list of companies targeted by the proposed tax comes in at about 30 in total with nearly all of the companies hailing from the U.S. Among them are Google Inc., Amazon.com Inc., Facebook Inc. and Apple Inc.

The U.S. Section 301 investigation will determine if the levy poses an unfair trade practice, according to Reuters. “The United States is very concerned that the digital services tax which is expected to pass the French Senate tomorrow unfairly targets American companies,” U.S. Trade Representative Robert Lighthizer said in a statement.

The potential that the proposal and investigation could trigger a trade war is speculative at this stage. The proposed digital services tax may not be limited to France, since it’s being looked at by other European countries as well. The proposed tax was first floated by the European Commission last year but failed to progress, France deciding to pursue the idea this year alone.

Although the U.S. could target France with tariffs directly in response to the proposed tax, the U.S. imposing tariffs on France would trigger a trade war with the whole of the European Union. Member states of the EU have a collective trade policy, meaning that imposed tariffs on one member would be seen as an imposition on all member states.

The proposed digital services tax may not be the only grounds for the beginning of a trade war between with U.S. and Europe, however. EU aircraft subsidies, a gas pipeline between Russia and Europe and tariffs imposed by Europe on car imports are also possible grounds under which the Trump administration could choose to impose tariffs, according to a German official.

The large tech companies themselves, despite being targeted by the proposed French tax, are urging the Trump administration to not impose tariffs on European imports.

“We support the U.S. government’s efforts to investigate these complex trade issues but urge it to pursue the 301 investigation in a spirit of international cooperation and without using tariffs as a remedy,” a spokesperson for technology industry lobby group ITI, which represents Apple, Amazon, Google and others, said in a statement.