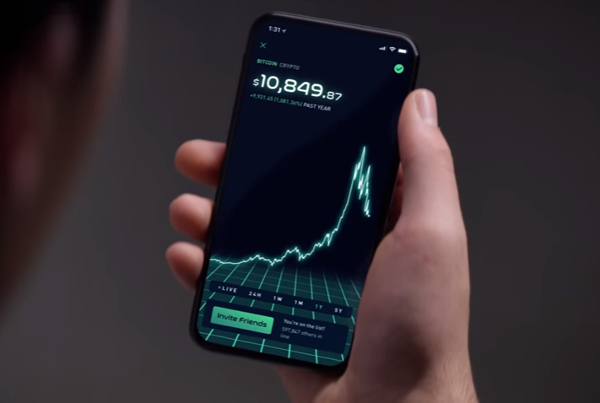 Despite IPO rumors, Robinhood raises $323M in new funding on $7.6B valuation

Despite rumors that it may be planning an initial public offering, free stock-trading app maker Robinhood Market Inc. has instead raised $323 million in new funding to continue its “mission of democratizing finance for all.”

Announced today, the Series E round was led by DST Global and included Ribbit Capital, NEA, Sequoia and Thrive Capital. The round was raised on a valuation of $7.6 billion, up from $5.6 billion when it raised $363 million in its last round in May 2018.

Founded in 2013, Robinhood rose to fame by offering the first and now the most popular zero-fee stock trading app, often cited as beloved by millennials. The company first started offering a web-based service in November 2017 before first adding support for cryptocurrency trading in January 2018.

Robinhood’s cryptocurrency support has continued to grow. The company got a New York BitLicense in January, then launched the product in New York in May, bringing the number of states now supported by the service to 39.

In a blog post, the company also noted that since its last round, it has also launched its own clearing system, support for multileg options and a “gold experience” that provides Nasdaq Level 2 Market Data, essentially the exchange’s real-time order book. Robinhood also acquired millennial-focused financial media company MarketSnacks in March for an undisclosed price.

The new funding for Robinhood could be described as late-stage, but in a market where average tech exits have blown out to around eight years and in some market segments even longer, six-year-old Robinhood will likely not be facing significant pressure from investors to go public, at least not yet.

As its increased valuation demonstrates, Robinhood continues to grow strongly thanks to a booming U.S. economy. As of April, the company was said to have passed 6 million users and its additional cryptocurrency services likely have brought in more since. Robinhood is also looking to take its services into new territories with a U.K. launch likely not far off.

Including the new funding, Robinhood has raised $862 million to date.