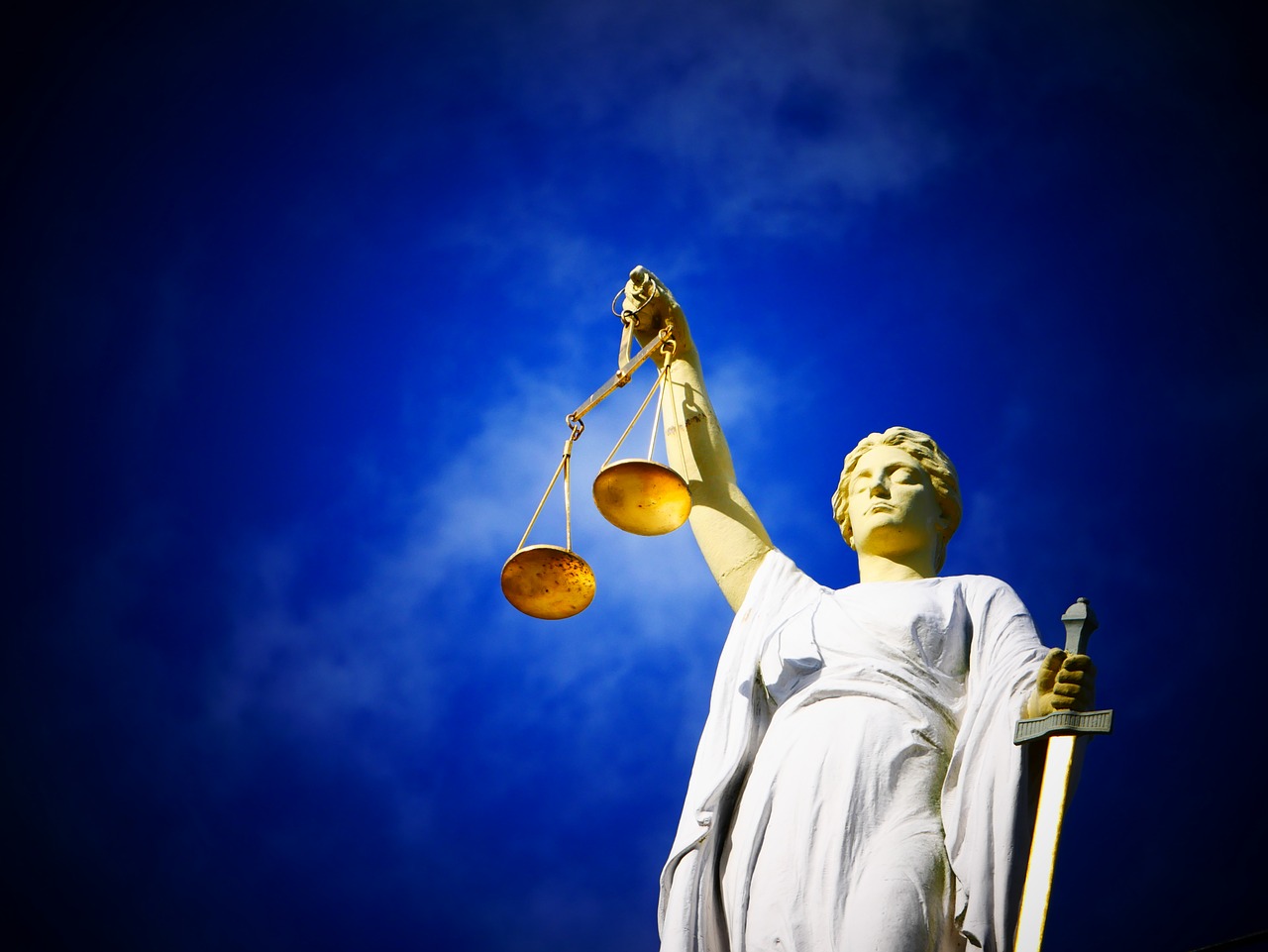 DOJ launches yet another antitrust probe into big tech firms

The U.S. Justice Department is launching yet another probe into big technology companies to determine if the most dominant firms, including Google LLC, Facebook Inc. and Amazon.com Inc., are stifling competition in the industry.

The investigation comes at a time when the U.S. tech industry is already facing intense scrutiny, with regulators both at home and abroad trying to assess the size and influence of the biggest companies and decide if they need to be reined in.

The Wall Street Journal said today that the newly announced review will be led by the DOJ’s Antitrust Division and will apply to “market-leading online platforms.” The probe will consider some of the “widespread concerns that consumers, businesses, and entrepreneurs have expressed about search, social media, and some retail services online,” the report said.

“Without the discipline of meaningful market-based competition, digital platforms may act in ways that are not responsive to consumer demands,” Assistant Attorney General Makan Delrahim of the Antitrust Division said in a statement. “The Department’s antitrust review will explore these important issues.”

Investigators will confer with and seek information from the public as part of the probe. That will include getting feedback from “industry participants who have direct insight into competition in online platforms,” the DOJ said.

The Journal said the new investigation will go beyond recently announced antitrust probes by the Justice Department and the Federal Trade Commission into the activities of Apple Inc., Amazon, Google and Facebook. In those investigations, the DOJ and the FTC have apparently decided to share the workload, with the former looking into Apple and also Google, and the latter handling probes into Amazon and Facebook.

Charles King of Pund-IT Inc. told SiliconANGLE that he questioned the need for yet another antitrust probe into the activities of big tech firms, saying that the rationalization of the DOJ seems somewhat tortured.

“These, after all, are agencies managed by appointees of a president who is a bigger fan of big business than even the U.S. leaders during the Gilded Age,” King said. “While there’s plenty to complain about when it comes to big tech, cavalier attitudes toward user privacy, toadying up to bad actors and a lack of transparency should probably be higher on the list of concerns than anticompetitive behavior.”

King could well have a point, as various separate investigations into the activities of big tech are already underway. In February, the FTC said it was creating a new task force to monitor the U.S. tech industry, with a specific focus on the online advertising, mobile operating system, social networking, apps and platforms businesses.

Separately, the House Judiciary Committee last month announced its own investigation into the activities of tech corporations, saying it would carry out a “top-to-bottom review” of the influence held by the biggest firms.

Democratic presidential candidate Elizabeth Warren has also vowed to clamp down on the apparent dominance of big tech firms. In March, Warren announced a plan that would try to reverse Amazon’s recent acquisition of the supermarket chain Whole Foods Market Inc. She would also try to reverse Facebook’s acquisitions of the Instagram and WhatsApp platforms, saying that these two companies in particular stifle competition and innovation, and have too much influence over the economy and politics.

Constellation Research Inc. analyst Holger Mueller said DOJ’s latest antitrust investigation wasn’t really a surprise to hear about as many big tech firms innovate on the fringes and potentially outside of existing legal frameworks, and it’s the job of these government agencies to deal with that.

“Traditionally legal framework have always trailed technology progress, and the way legislative bodies catch up is through inquiries, hearings and investigations,” Mueller said. “So there’s nothing unusual here, only that we live in more dynamic and tumultuous times, and that may make things more interesting than in the past.”

But King countered that the new investigation could well be politically motivated, especially given the recent bad blood between U.S. President Donald Trump and an assortment of tech companies.

“[The investigation] could be simple payback or an attempt by an administration looking to create any sort of distraction it can in the lead up to what is certain to be a divisive election in 2020,” King added. “Or it may be that Republicans are simply be trying to co-opt an issue that was originally championed by progressive Democrats. Any or all of these may be correct.”