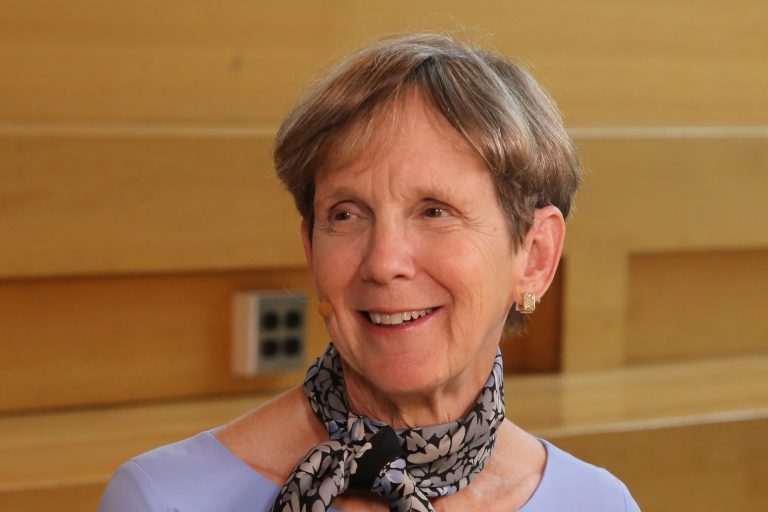 Beating big tech at its own game: practical advice for running the digital race

Challenging the contemporary notions of capitalistic economies, big tech has come under threat in recent months with politicians, including Democratic presidential candidate Elizabeth Warren, proposing to break up today’s giants of industry. While some think punishing a company for beating out the competition goes against the capitalistic ethos of the Western world, others are concerned about homogenization of the marketplace.

In the past, companies mostly stayed within one industry, becoming leaders within their niche. Today’s tech giants set their sights higher, bypassing traditional industry divides to expand wherever they see opportunity. Rich in consumer data, tech is replicating a digitized business model across seemingly disparate verticals.

Take the “big five” tech companies: Amazon started as a seller of online books. Now it sells just about anything, from groceries to dinnerware, original video content and a device to watch it on — not to mention Amazon Web Services Inc.’s cloud infrastructure portfolio and the programmable artificial assistant Alexa. Facebook and Apple are moving into finance, Google’s pushing enterprise infrastructure services and Microsoft has expanded into the gaming world. Can anything naturally inhibit this mass diversification?

“We studied complexity at length, and complexity is a killer,” said Jeanne Ross (pictured), principal research scientist at the MIT Center for Information Systems Research. “Every company we’ve studied gets a little overanxious and becomes too complex, and they cannot run themselves effectively anymore.”

Ross spoke with Dave Vellante and Paul Gillin, co-hosts of theCUBE, SiliconANGLE Media’s mobile livestreaming studio, during the MIT CDOIQ Symposium in Cambridge, Massachusetts. They discussed the process of digital transformation and practical ways in which companies can safeguard success in a digital future (see the full interview with transcript here).

This week, theCUBE spotlights Jeanne Ross in its Women in Tech feature.

Ross received her bachelor’s degree from the University of Illinois in 1974. That same year, the Massachusetts Institute of Technology founded the Sloan School Center for Information Systems Research, which Ross now leads. She has a master’s degree from The Wharton School and a doctorate in Management Information Systems from the University of Wisconsin at Milwaukee.

After being awarded her doctorate, Ross moved to Massachusetts to join the academic team at Worcester Polytechnic Institute as an assistant professor. Five years later, she was invited to join the MIT Sloan School of Management as principal research scientist. This led to her current post as director of the MIT-CISR lab, which falls under the purview of the Sloan School.

For the past two decades, Ross’s research has been focused on enterprise architecture. This is, she said, “the design of people, process and technology so things happen in the way they should happen when they should happen.”

Digitized isn’t the same as digital

“What we didn’t know is that we were explaining digitization, which is very effective use of technology in your underlying process,” Ross said.

Unfortunately, not many companies were able to act on the advice. “Today, when somebody says to me, ‘We’re going digital’ … they’re often actually saying they’re finally doing what we thought they should do in 2006,” Ross said.

The issue is a confusion between the terms digital and digitization. Digitized doesn’t mean a company is digital, according to Ross. She describes a digitized company as one that has achieved operational excellence, but a digital company can maintain the rapid innovation pace that is required to stay on top of today’s marketplace. While becoming digitized is a good short-term fix, becoming a digital company that disrupts the marketplace to achieve dominance is the long-term requirement.

Unfortunately, businesses that are only now starting to digitalize are behind the curve, according to Ross. “Digitization is a long journey,” she said. “[Companies] don’t have six to 10 years; they get this done now, or they’re in trouble.”

Traditionally businesses establish a strategy and then look for technology to support that strategy. Digital businesses such as Uber Technologies Inc. flip that idea, she said, driving strategy by asking, “What is technology making possible?”

Data-driven is another way to describe a company that is inspired to innovate based on new technology. “The single biggest capability that digital technologies provide is ubiquitous data that’s readily accessible anytime,” Ross said. “So when we think about being inspired by technology, we could re-frame that as inspired by the availability of ubiquitous data that’s readily accessible.”

There are five basic prerequisites to becoming a digital company, according to Ross:

The last prerequisite is critical, as it allows the company to offer its customers a wider range of services without increasing complexity.

A ‘how-to’ primer for digital

Becoming truly digital requires a huge leap of faith, especially for older companies that require massive cultural upheaval to make the change. In her upcoming book “Designed for Digital: How to Architect Your Business for Sustained Success,” Ross provides guidance specifically aimed at companies that have transitioned through digitalization but are yet to truly become digital.

Overcoming paralysis caused by timid shareholders and changing deeply embedded culture and systems can only be accomplished with strong leadership and vision, according to Ross. Chief executive officers, she said, “basically [have to] explain to their boards and to their investors, this is our future … we’re either going this direction or we’re going down.”

This demands “brilliant salesmanship” from executives who have to convince both board members and investors, as well as deal with hiring new talent or re-training existing staff for the transition. But “the biggest surprise is you have to convince your customers that they want something from you that they never wanted before,” she noted. “So you’ve got a lot of work to do to pull this off.”

There’s still a lot of opportunity for innovation. “We’re going to see some winners that have kind of struggled early but not given up,” Ross said.

The big challenge for established companies is to sustain successful existing business revenue while making the transition to becoming digital.

“I would argue that established companies need to become very binary,” Ross stated. This means having some departments that focus on “nothing but sustain and make better … who they are. While others are creating the new reality,” she said.

Moving forward, some companies will fail, according to Ross. “We’re going to see many other companies understand that they are too complex,” she said. “They cannot do things end-to-end and seamlessly and present a great customer experience because they’re doing everything. So we’re going to see some pretty dramatic changes.”

Here’s the complete video interview, part of SiliconANGLE’s and theCUBE’s coverage of the MIT CDOIQ Symposium: