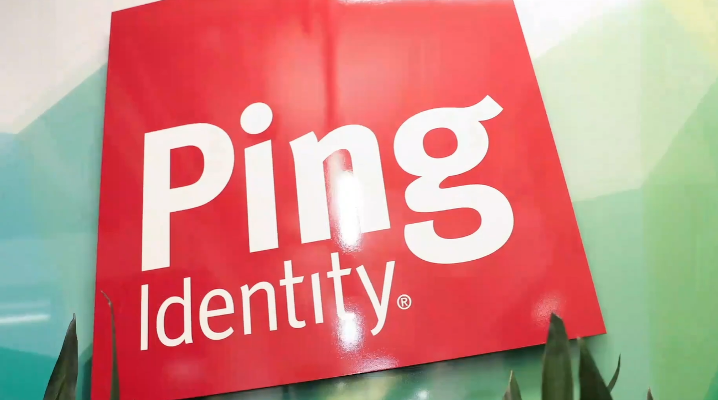 Three years after being acquired by Vista Equity Partners LLC for $600 million, Ping Identity Corp. is heading to the stock market at what may be a significantly higher valuation, while another enterprise software firm, Datadog Inc., joined the initial public offering party as well.

Ping, which sells software that helps enterprises manage user access to their applications, today filed for an IPO on the Nasdaq stock exchange.

Ping Identity is looking to raise up to $100 million at a valuation that Reuters reported earlier this year could range from $2 billion to $3 billion. The $100 million figure is a commonly used placeholder in IPO filings that companies often change before the launch date.

Ping Identity is going public with a steadily growing top line and a fairly clear path to profitability. The company lost $3.1 million on sales of $112.9 million in the first half of 2019, a significant improvement over the $5.8 million loss and $99.5 million revenue it recorded a year ago. In 2017, Ping Identity even managed to generate a $19 million net profit.

The provider’s financials distinguish it from most of the other tech firms that have filed for an IPO over the last few quarters. With a few notable exceptions, it’s not clear how or when most of the industry’s recently minted public companies will make money. Ping Identity rival Okta Inc., which listed on the Nasdaq in early 2017, is still in the red more than two years after its trading debut.

Ping Identity has more than 1,275 customers across its various product lines. The company’s solutions enable organizations to keep records of which employees have access to what internal applications, provide single sign-on support and enforce multifactor authentication. Ping Identity also sells a service for managing access to application programming interfaces.

The company’s installed base includes half the Fortune 100 as well as the 12 largest banks in the U.S. In the IPO filing, Ping Identity disclosed that it had 25 customers with contracts worth more than $1 million annually as of the end of 2018.

Ping Identity will list on the Nasdaq under the ticker symbol “PING.” The company has an agreement with owner Vista Equity Partners that will give the private equity firm the power to choose all nominees for board elections if it retains a stake of 40% or more after the IPO.

Ping Identity is far from the only private equity-backed tech firm that has set its sights on the stock market. Application monitoring specialist Dynatrace LLC, which is majority owned by Thoma Bravo LLC, listed on the New York Stock Exchange this month in a $570 million IPO. Fellow Thoma Bravo portfolio company McAfee LLC is said to be mulling a public offering as well.

Datadog has raised $147.9 million in total funding. In its last round, a later-stage Series D round in January, it raised $94.5 million. It counts Iconiq Capital, Index Ventures, and OpenView Venture Partners among its investors.