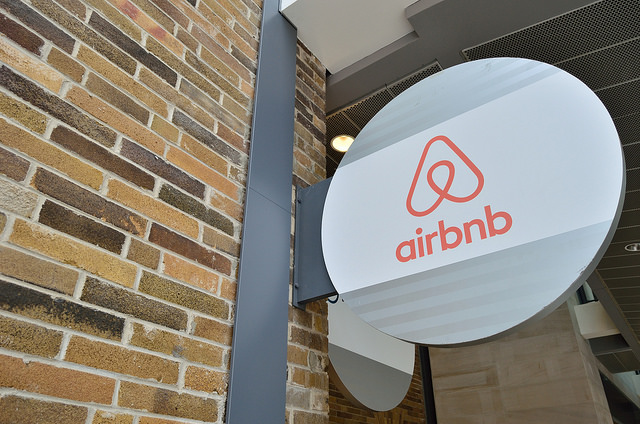 The press release was made pursuant to securities law and gave no details about the exact timing of the IPO or its size. But it came a day after the company published an update on its prospects.

The update also provided some other business figures. Through Sept. 15, hosts who have listed their homes and rooms on Airbnb have now received more than $80 billion in direct payments. In a clear bid to curry favor amid criticism that the service reduces long-term rental stock, it also said teachers specifically have made $160 million from the service.

Speculation around Airbnb going public goes back several years. During a $1 billion venture capital raise in March 2017, it was suggested that the money was to allow the company to avoid having to seek funding in public markets. A C-suite change in February 2018 following the departure of Chief Financial Officer Laurence Tosi prompted Airbnb to rule out going public that year.

Airbnb has not raised any venture capital since 2017, last raising money on secondary markets in September 2018 and giving it a clear 12-month run-up to today’s announcement.

The exact size of Airbnb’s IPO is unknown, given that it has raised at least $4.4 billion coming into it and was last valued at $31 billion in 2017, a figure likely far higher today. But it’s a reasonable guess that the public offering will be a big one. It won’t be as big as that of Uber Technologies Inc., which floated on a valuation of $82.4 billion earlier this year, but it will certainly be up there.

Whatever the number, the winners will be Airbnb’s investors, which include Andreessen Horowitz, Manhattan Venture Partners, Sequoia Capital, TCV, Firstmark and Altimeter Capital.