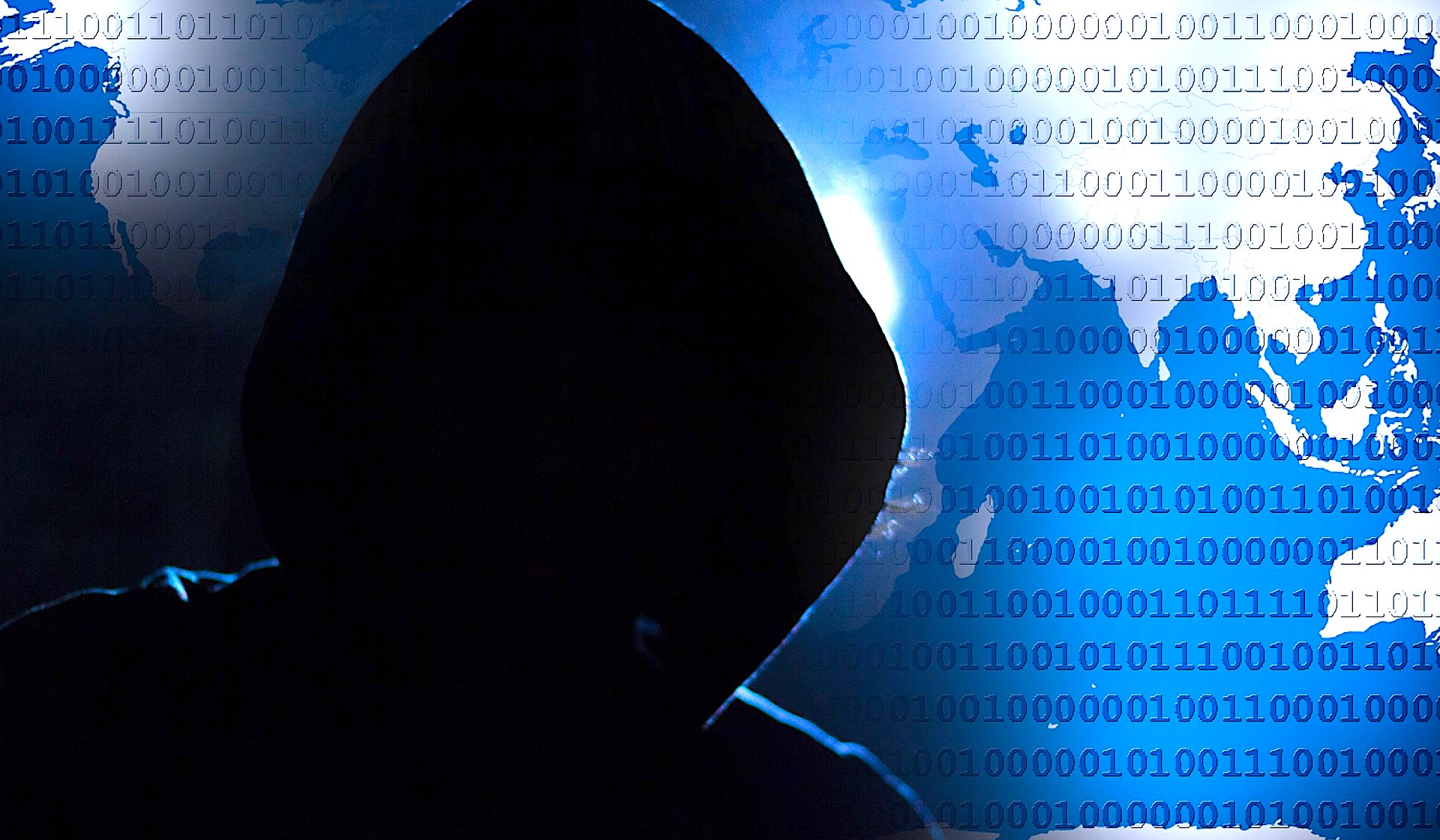 The raid, which took place in the town of Traben-Trarbachsaw, saw the arrest of the owner of the bunker, an unnamed 59-year-old Dutchman and six others with a further seven under investigation for their role in the operation.

Police said Friday that the owner had acquired the bunker in 2013 then turned it into a very large and heavily secured data processing center “in order to make it available to clients, according to our investigations, exclusively for illegal purposes,” the Associated Press reported.

The servers hosted a range of dark web sites that offered illegal drugs, goods and child pornography. Among the sites hosted were Wall Street Market (pictured), a site that shut down in mysterious circumstances in May; Cannabis Road, a drug-dealing portal; and sites including Orange Chemicals that dealt in synthetic drugs. The server was also linked to a botnet attack on a local telecommunications company in 2016. 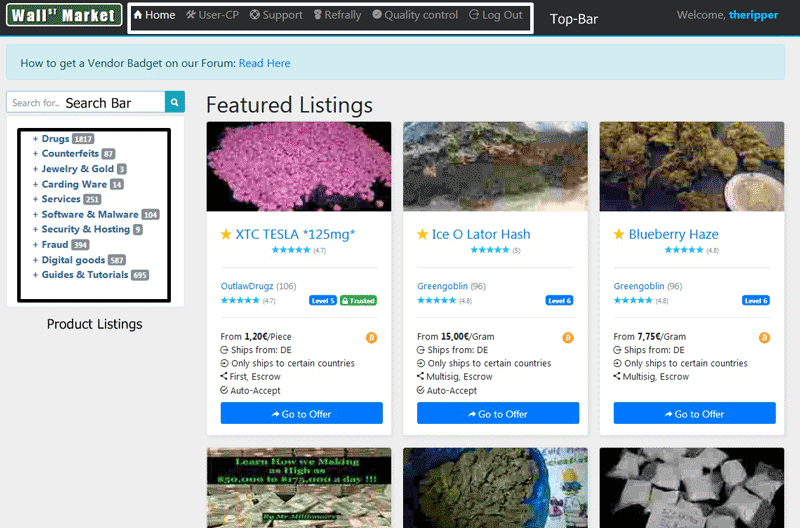 Police did not name the main operator and other arrested, but Brian Krebs has traced back domains seized in the raid, alleging that those behind the operation are Herman Johan Xennt from the Netherlands and Sven Kamphuis. Both men are 59, the same age as the mastermind behind the operation the German police said they had arrested.

Digging further back, Krebs claimed that both Xennt and Kamphuis had worked together on a previous bunker-based project — a bulletproof hosting business they sold as “CyberBunker” that was run out of a five-story military bunker in The Netherlands. Suffice it to say, both have run bunker-based operations in the past.

Missed by Krebs but found by SiliconANGLE are domain records for Xennt on Spamhaus, the register of known spam operations. Xennt is linked to several domains belonging to a company called Calibour GmbH. The company’s registered address is Uber den Weinbergen 1, 56841 Traben-Trarbach, the same town the raid took place in.

It’s hard to tell from Google Maps if there is a bunker at the address, but it’s on the edge of a local airport with historical American links, suggesting that in the past it may have been a minor NATO facility, complete with supporting bunker.

Charges against those arrested include tax offenses, being members of a criminal organization as well as being accessories to hundreds of thousands of offenses involving drugs, counterfeit money and forged documents and accessories to the distribution of child pornography.