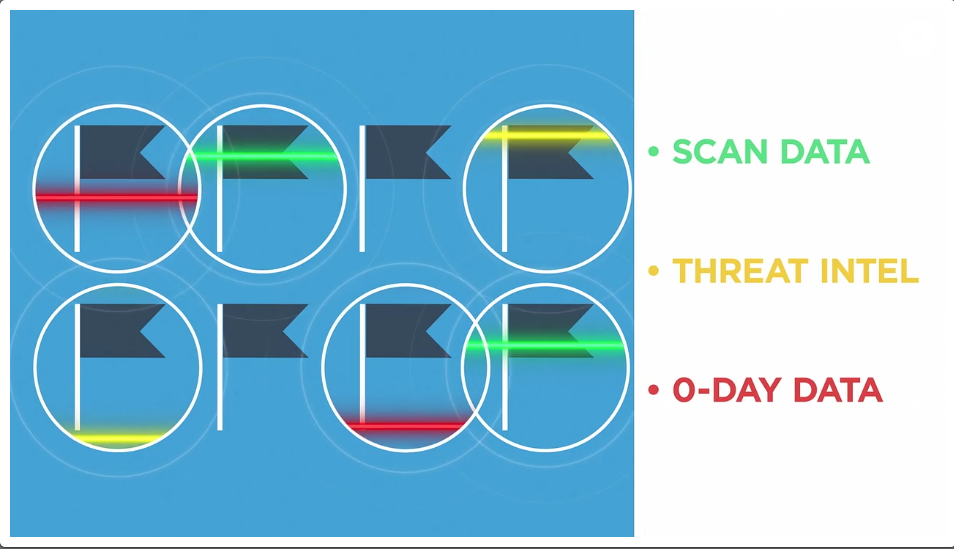 Under the hood, the company’s platform uses data science and machine learning to prioritize vulnerabilities based on risk and is claimed to reduce the average time required to patch vulnerabilities by more than 40 days compared with other strategies.

As noted in 2016 when it raised $15 million in funding, Kenna Security displays its findings in a graphical dashboard that enables security professionals to find and the most urgent problems first. Even if a company doesn’t have the staff to plug every single exploit discovered by the platform, addressing the most significant threats on its network can still significantly lower the risk of hacking.

In a statement, the company said that it has grown by more than 1,000% over three years, though it didn’t provide absolute numbers. Customers include TransUnion, Lear Corp., Fannie Mae, Dow Jones Inc., Hanes Brands Inc. and FICO.

“Kenna Security has led risk-based vulnerability management and is the first company to bring truly predictive and proactive capabilities to this market,” Elefant said. “We’ve been impressed with their extensive client portfolio and pioneering technology.”

Including the new funding, Kenna Security has raised $98.3 million to date.