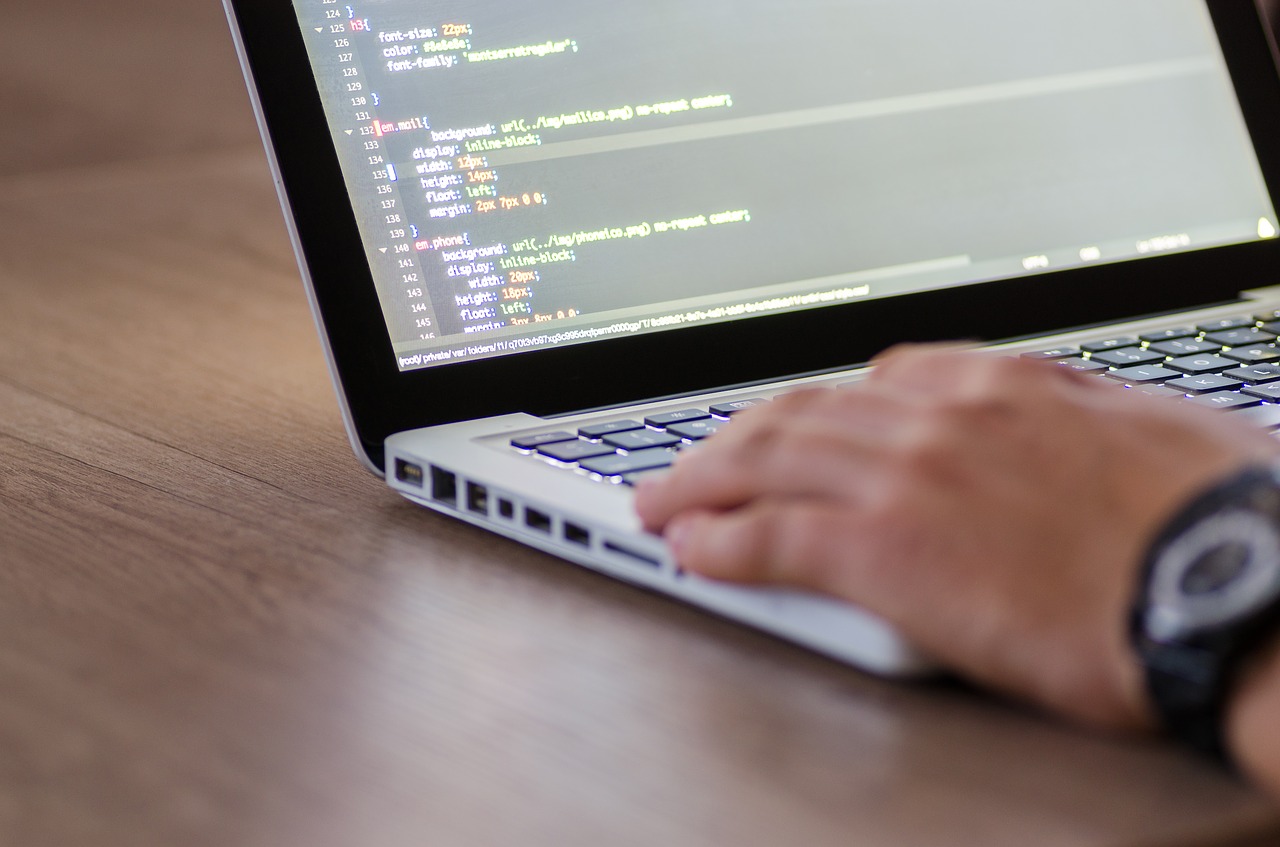 Skale Network, the highly scalable, elastic network of distributed ledger blockchains, announced today that parent company Skale Labs Inc. has raised $17.1 million in funding to prepare for the official launch of its service.

“[Blockchain] networks need global distribution of ownership in order to provide a strong, secure, decentralized foundation to the network,” said Jack O’Holleran, Skale Labs’ chief executive. “They also need an array of investors rather than centralization of ownership.”

This funding round includes a contribution from Skale Labs and also funds from a recent financing round, including an investment from Arrington XRP Capital, Blockchange, ConsenSys Labs, Hashed, HashKey, Multicoin Capital and Recruit Holdings.

“Skale’s recent financing round brings the total number of venture capitalists and prominent angels to over 40 investors spanning the US, EU, China, Japan, Korea, Hong Kong, and Singapore,” O’Holleran said. “This will yield over 750 nodes live at network launch which can support up to 6,000 independent Skale chains.”

Skale’s blockchain network operates with a modular protocol designed to allow developers to provision extremely customizable blockchains. The objective is to give developers a lot of control without compromising computation, storage and security.

A blockchain is a cryptographically secured network of nodes that validate transactions and then add them to a distributed ledger. Using the blockchain, it’s possible to trust that a transaction has not been tampered with after it’s added to the chain, since blockchains use later transactions to prove the validity of previous transactions.

Using Skale, developers will be able to create distributed applications, called dapps, that are also compatible with the popular Ethereum blockchain. Skale enables deployment virtualized blockchains to run apps with business requirements that can handle anything from enterprise apps to gaming.

Virtual Skale chains can execute transactions in subsecond block times, run more than 2,000 transactions per second on every chain and even run full-state smart contracts in addition to decentralized storage and machine learning.

“Over the last year or so, various scalability technologies have brought thousands of decentralized transactions per second to layer two, anchored into or bridged into the base Ethereum trust layer,” said Joseph Lubin, founder of ConsenSys and co-creator of Ethereum. “Skale is presently the state of the art and represents a quantum leap in scalability for the Ethereum ecosystem.”

The global blockchain technology market is expected to climb to $23.3 billion by 2023, up from an estimated $2.2 billion in 2019, according to market research site Statista. Analysis group Grand View Research Inc. says that the market is rapidly growing thanks to blockchain use in validating transactions, reducing duplicate records, minimizing errors and protecting privacy.

That’s important for many industries, including those that are highly regulated such as healthcare, insurance, telecoms and other financial institutions such as banking and stock markets.

“Skale’s modular technology is built to flexibly evolve to address a wide range of critical blockchain scaling needs,” said Michael Arrington, the founder of TechCrunch and Arrington XRP Capital. “Skale is built for the multiblockchain world of the future and has the capacity to run smart-contract-based economies. It is a powerful asset in the Ethereum ecosystem.”