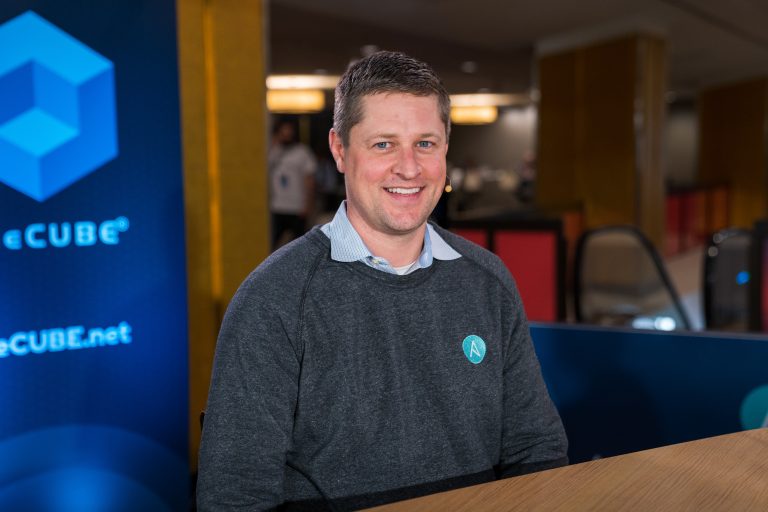 Networking is climbing up the computing stack, morphing into new, cloud-compatible types, from intent-based to programmable networking. Alongside technology, networking culture is also transforming, incorporating new elements for automation and fresh paradigms for approaching operations. Terms like NetDevOps might make some networking people nervous; how many bases must they cover? Do they have to write code now?

Automation technology alone will not bring a company’s networking up to date, said Andrius Benokraitis (pictured), senior principal product manager of network automation at Red Hat Inc. “Truly half the battle is the culture,” he said.

Getting network admins out of their silos and into the fast-paced stream of DevOps-driven, cloud-based IT isn’t a breeze if they’re chained to legacy networking gear. But it’s becoming increasingly important to do so as IT roles merge.

“You’re seeing convergence in a lot of different activities,” Benokraitis said. “The silos around … I do Kubernetes, or I do network or, I do cloud — you’re starting to see a lot of these people say: ‘I have to do a cloud VPN connection using containers and automate the network.'”

Benokraitis spoke with John Furrier (@furrier) and Stu Miniman (@stu), co-hosts of theCUBE, SiliconANGLE Media’s mobile livestreaming studio, during the AnsibleFest event in Atlanta, Georgia. They discussed how networking tech is shaking up culture as it moves up the stack (see the full interview with transcript here). (* Disclosure below.)

Ansible grandfathers in command and config

When roles and routines merge into monsters like NetDevOps, it generally means a lot of folks will have to do homework. Red Hat Inc. recently announced Ansible Automation Platform helps network operations and engineers to jump into automation straight away, Benokraitis pointed out.

“They’re still used to using command and config modules with their iOS devices, their eOS devices, Juniper, all those things. They don’t have to throw away everything they’ve learned for the past 10, 15 years in order to get with Ansible,” Benokraitis said.

Opening lines of communication between previously siloed groups can be challenging. The Ansible Automation Platform umbrellas the broader IT family and can provide a handy common language, according to Benokraitis.

“It breaks down the barriers. If you’re a server person, or a storage person, or a cloud person, or a Windows person, or a network person, you all have the same language based on Ansible. And you can get things done more quickly and more efficiently that way,” he concluded.

Watch the complete video interview below, and be sure to check out more of SiliconANGLE’s and theCUBE’s coverage of the AnsibleFest event. (* Disclosure: TheCUBE is a paid media partner for AnsibleFest. Neither Red Hat Inc., the sponsor for theCUBE’s event coverage, nor other sponsors have editorial control over content on theCUBE or SiliconANGLE.)