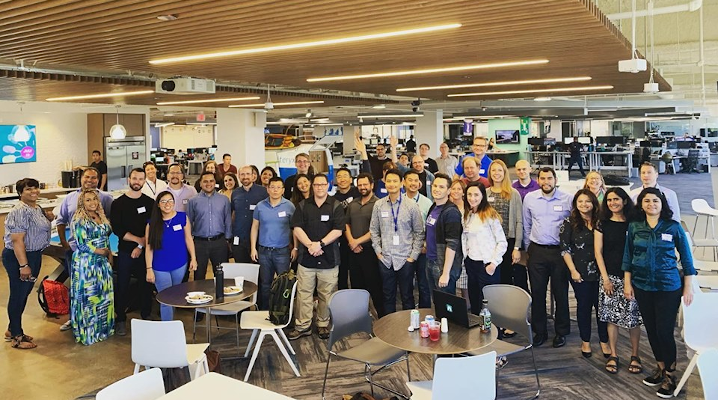 The terms of the deal were not disclosed. The Feature Labs team will continue to operate out of its current Boston headquarters and its technology will be integrated into Alteryx’s flagship Alteryx Platform, which helps companies manage the data they use in their analytics projects.

The startup has developed tools that make it possible to automate the so-called feature engineering phase of AI projects. That’s when engineers figure out how to turn the raw information their algorithm ingests into a more easily explainable form the neural network can interpret correctly.

A software team building an AI for estimating regional real-estate prices might start out with a dataset of recent property sales. That database may contain each house’s value along with its longitude and latitude. As part of the feature engineering process, developers could convert the longitudes and latitudes into ZIP codes to make it easier for their AI to deduce property locations, thus improving performance while boosting the accuracy of the final results.

Feature Labs’ flagship Featuretools software uses methods that its founders developed at MIT to automate the manual work involved in the task. When it launched from stealth mode last year, the startup claimed the product allows AI developers to work 10 times faster than rival solutions.

Alteryx will use the software to make its platform’s existing feature engineering capabilities more automated. The deal also buys it the startup’s Tempo cloud service, which helps simplify related aspects of AI development such as picking out the best algorithm for a given task.

“Our goal is to leverage the talents and skills of the existing team and to grow a data science innovation center that leverages the MIT roots and Boston location of Feature Labs to turbocharge our efforts in this space,” Alan Jacobson, Alteryx’s chief data and analytics officer, wrote in a blog post.

The deal marks Alteryx’s second startup acquisition since it went public in 2017. It follows the company’s purchase of Yhat Inc., a Y Combinator-backed data science specialist that developed tools for building and deploying analytics models.