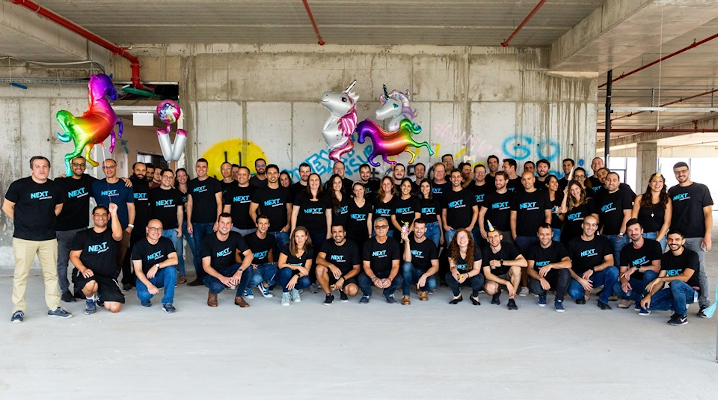 Traditional industries where the shift to digital is still ongoing are proving to be fertile grounds for startups. One such industry, the insurance sector, saw a new unicorn emerge today after Next Insurance Inc. announced that it has raised $250 million in funding.

The capital was provided entirely by Munich Re Inc. and values the three-year-old startup at more than $1 billion. It previously raised $131 million from a group of investors that included Redpoint Ventures.

Palo Alto, California-based Next Insurance operates an online portal through which it sells small businesses and entrepreneurs insurance against common risks such as workplace accidents. The startup’s big edge over traditional rivals is convenience. Next Insurance claims it allows users to buy a policy in minutes and without any lengthy consultations, versus the weeks it can take when going through an agent.

This speed is partially the result of Next Insurance’s reliance on algorithms to generate price quotes. The startup uses machine learning models to tailor policy rates based on various factors, such as whether a customer is an experienced business owner or just starting out. This automation also allows it to provide competitive rates that have become one of its other main selling points.

Next Insurance has evidently struck a chord: It boasts more than 70,000 customers in the U.S. across industries such as construction, consulting, fitness and entertainment. The fact that all of those users are in the U.S. is apparently one of the factors that caught investor Munich Re’s attention.

“This investment emphasizes Munich Re’s commitment to be the leading provider of digital insurance solutions,” said Joachim Wenning, the German reinsurance provider’s chief executive officer. “It also helps Munich Re expand its footprint in the promising insurance market for small and medium-sized commercial customers in the United States.”

Next Insurance isn’t the insurance sector’s only unicorn. New York-based Lemonade Insurance Co.., which sells policies for homeowners and renters through a chatbot, raised $480 million in April at a reported $2 billion valuation.