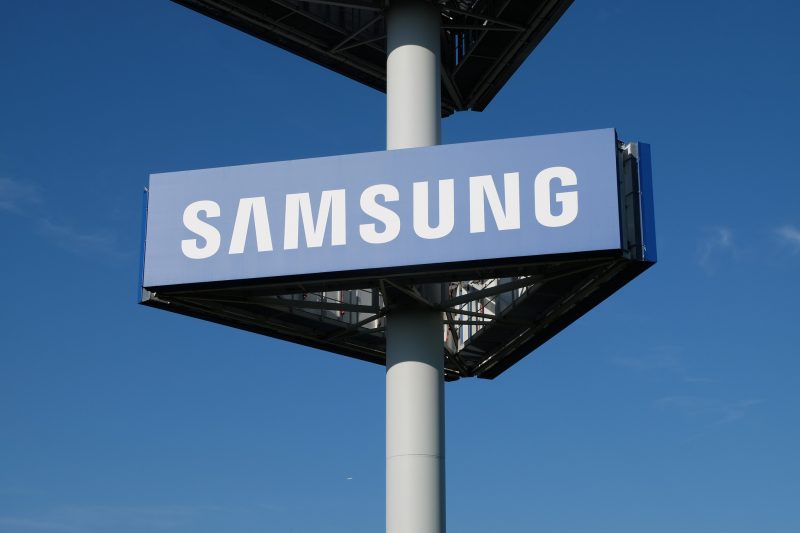 Samsung Electronics Co. Ltd. said it’s expecting to report third-quarter profits of 7.7 trillion won ($6.4 billion) on revenue of 62 trillion won at the end of the month.

The profit forecast is well above market expectations of 6.99 trillion won, but would still represent a 56% decline from the same period a year ago, the Korea Herald reported Tuesday. It would also amount to a 5.3% revenue decline.

Three months ago, Samsung reported its second-quarter profits halved from the previous year. At the time, the company said it expected more uncertainty later in the year.

The performance contrasts with a year ago, when Samsung reported its highest-ever quarterly profit in the third quarter of 2018 on the back of unprecedented demand for its flash memory chips, which are mostly used in mobile devices such as smartphones and tablets.

But since the end of last year, demand and prices for flash memory have taken a steep nosedive because of an oversupply that has dragged on Samsung’s profitability. Flash memory sales count for around two-thirds of Samsung’s revenue overall.

One analyst told the Korea Herald that there is light at the end of the tunnel though, since prices for NAND flash are expected to pick up by the end of the year thanks to more stabilized inventory levels and growing demand.

“Memory and storage pricing declines have likely reached the bottom and I expect this to positively impact Samsung,” said Patrick Moorhead of Moor Insights & Strategy.

There was better news for Samsung in its mobile business, with operating profit there set to rise to 2 trillion won in the third quarter, up from 1.56 trillion won three months ago. Analysts said that was mostly thanks to the launch of Samsung’s new Galaxy Note 10 in August.

The boost comes at a time when Samsung’s mobile business is making great efforts to reduce costs, particularly with its low-cost and mid-tier smartphones. Earlier this month Samsung shut down the last of its smartphone factories in China. The company is hoping to save money by outsourcing to local original device makers instead. It still has large manufacturing operations in India and Vietnam, however.

Samsung will post its full third-quarter earnings report at the end of this month.