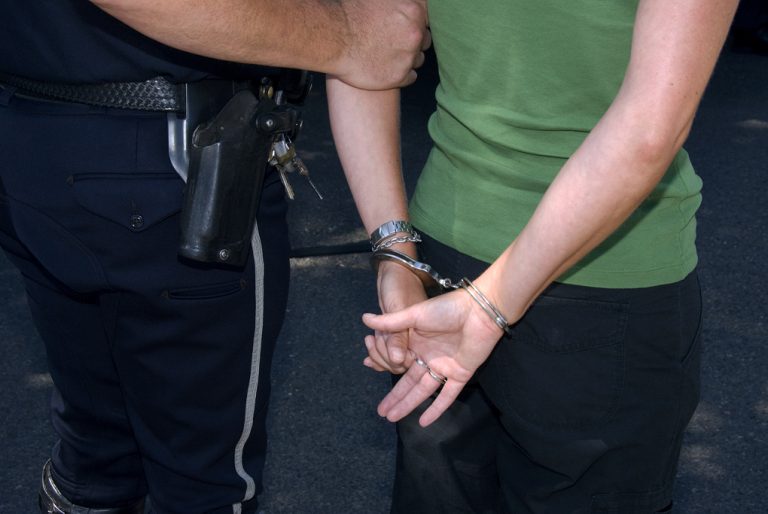 Some 337 people across 11 eleven countries and 22 U.S. states have been arrested as part of a takedown of a dark web site that dealt in child exploitation material.

The takedown, led by various U.S. law enforcement agencies and the Internal Revenue Service in conjunction with authorities in the U.K., South Korea and other countries, dates back to 2018. The indictment was only being released today. The site taken down contained more than 250,000 videos and 8 terabytes of child exploitation material.

South Korean citizen Jong Woo Son is alleged to have been the owner of the site. The related arrests were all of people who used the site. Despite the site being hosted on the “dark web,” a shady part of the internet reachable with special software, authorities tracked down the real-world location of at least some of its users through their transactions.

“Through the sophisticated tracing of bitcoin transactions, IRS-CI special agents were able to determine the location of the Darknet server, identify the administrator of the website and ultimately track down the website server’s physical location in South Korea,” IRS Criminal Investigation Chief Don Fort said in a statement today. “This large-scale criminal enterprise that endangered the safety of children around the world is no more. Regardless of the illicit scheme and whether the proceeds are virtual or tangible, we will continue to work with our federal and international partners to track down these disgusting organizations and bring them to justice.”

Some of those arrested in relation to the site in the U.S. were law enforcement officers themselves.

The multicountry investigation used software from blockchain analysis startup Chainalysis Inc. to track the bitcoin transactions on the site back to the users. In a blog post, the well–funded startup explained how the website worked and how their technology was used to trace the site’s users.

Starting with the transactions, Chainalysis tracked bitcoin used on the site to various exchanges. “Because exchanges typically perform Know Your Customer (KYC) processes, many were able to provide copies of identification, addresses and other relevant transactions associated with those accounts,” the blog post explained.

Among those charged, some have already pleaded guilty to charges of conspiracy to distribute child pornography and other charges and have been sentenced. Other cases are still working their way through various state courts.