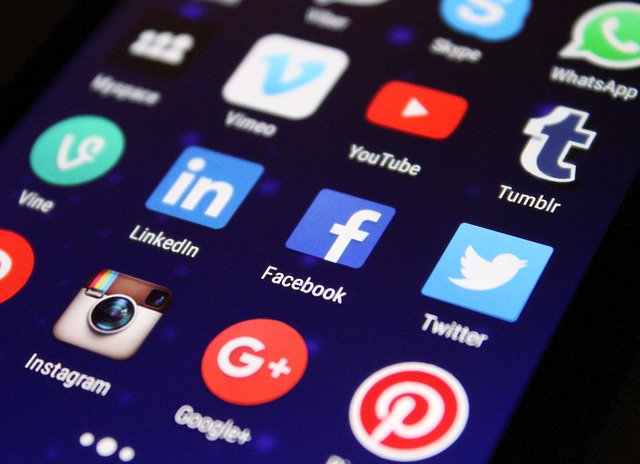 Facebook removes scores of inauthentic accounts, one targeting US 2020 election

Facebook Inc. revealed Monday that it had taken down a number of inauthentic accounts, with at least one of the operations trying to interfere with the U.S. 2020 presidential elections.

In a blog post, Nathaniel Gleicher, Facebook’s head of cybersecurity policy, said it appears that the operation focusing on the election was likely the work of the infamous Russian trolling outfit Internet Research Agency.

“Today, we removed four separate networks of accounts, Pages and Groups for engaging in coordinated inauthentic behavior on Facebook and Instagram,” said Gleicher. “Three of them originated in Iran and one in Russia, and they targeted a number of different regions of the world: the U.S., North Africa and Latin America.”

He went on to say that the networks all had a number of accounts which had Groups and Pages but misled people as to whom they were and what they stood for. The people behind each inauthentic account were coordinating within a larger network, said Facebook.

“The Page admins and account owners typically posted about local political news and geopolitics including topics like public figures in the U.S., politics in the U.S. and Israel, support of Palestine and conflict in Yemen,” said Facebook.

Other accounts originating in Iran focused on cultural matters inside the U.S., such as a dubious news entity posting about “race relations in the U.S., criticism of U.S. and Israel’s policy on Iran, the Black Lives Matter movement, African-American culture and the Iranian foreign policy.”

A number of other accounts removed focused on political issues in countries in Latin America, with those accounts following the line of Iranian state media relating in issues in those countries as well as in the Middle East.

“The people behind this operation often posted on both sides of political issues including topics like U.S. elections, environmental issues, racial tensions, LGBTQ issues, political candidates, confederate ideas, conservatism and liberalism,” said Facebook. “They also maintained accounts presenting themselves as local in some swing states, and posed as either conservatives or progressives.”