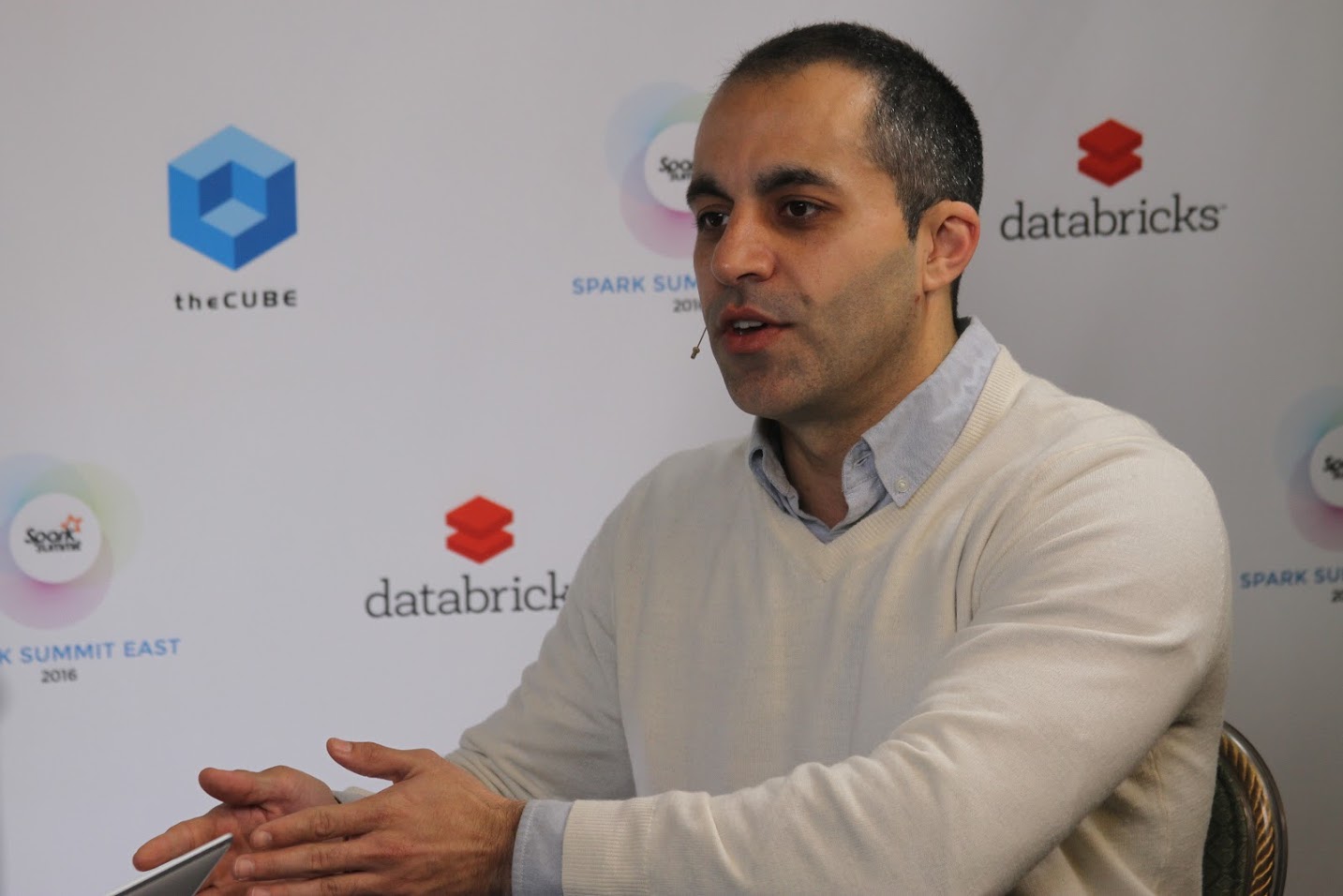 Investors are upping their stakes in the big data company Databricks Inc., which today said it has bagged a massive $400 million round of funding.

Databricks is first and foremost an Apache Spark company. Its main Unified Data Analytics Platform, based on the Spark open-source big data framework, is used by enterprises to analyze data, build data pipelines across siloed storage systems and prepare labeled datasets for model building. The idea is that organizations can then use the Unified Data Analytics Platform to train machine learning and other artificial intelligence models using their existing data.

Such capabilities are clearly just what enterprises want, if Databricks’ finances are anything to go by. The company has been on a tear of late, with annual recurring revenue growing by more than 2.5 times in the past year. Moreover, the company says it has gone from almost no revenue to a $200 million revenue run rate in less than four years.

Databricks’ rapid growth is thanks in no small part to its breathless pace of innovation, introducing a host of new open-source technologies beyond Spark that aim to expand the utility of its Unified Data Analytics Platform. On the machine learning front, recent innovations include Databricks Runtime for ML and Databricks MLflow, which provide preconfigured modeling and distributed training environments, and a way to simplify ML modeling, training and operationalization across multiple cloud platforms.

“Databricks is on a roll and it has diversified well beyond Apache Spark, though that remains central to their Unified Data Analytics Platform,” said James Kobielus, an analyst with SiliconANGLE sister market research firm Wikibon. “They are now a very diversified provider of data science modeling, training, governance and data engineering tools.”

Kobielus said he wouldn’t be surprised if the company goes public next year.

“Databricks offers an easy to use data management and analytics platform that can become the Data Lake of the enterprise for many customers,” Mueller said. “Databricks’ main competition now is not startups but large public cloud vendors such as Amazon Web Services and Microsoft Azure, which have been very successful at attracting big data loads themselves. Those companies have deep pockets too, but it’s nice to a see a serious contender outside of the big cloud players.”

Databricks said it has already earmarked 100 million euros to be invested in its new European Development Center in Amsterdam over the next three years. It’s also planning to build and grow dedicated engineering teams to develop out its Delta Lake and MLflow technologies.

“Our bets on massive data processing, machine learning, open source and the shift to the cloud are all playing out in the market and resulting in enormous and rapidly growing global customer demand,” said Ali Ghodsi (pictured), Databrick’s co-founder and chief executive officer. “As a result, Databricks is the fastest-growing enterprise software cloud company on record.”