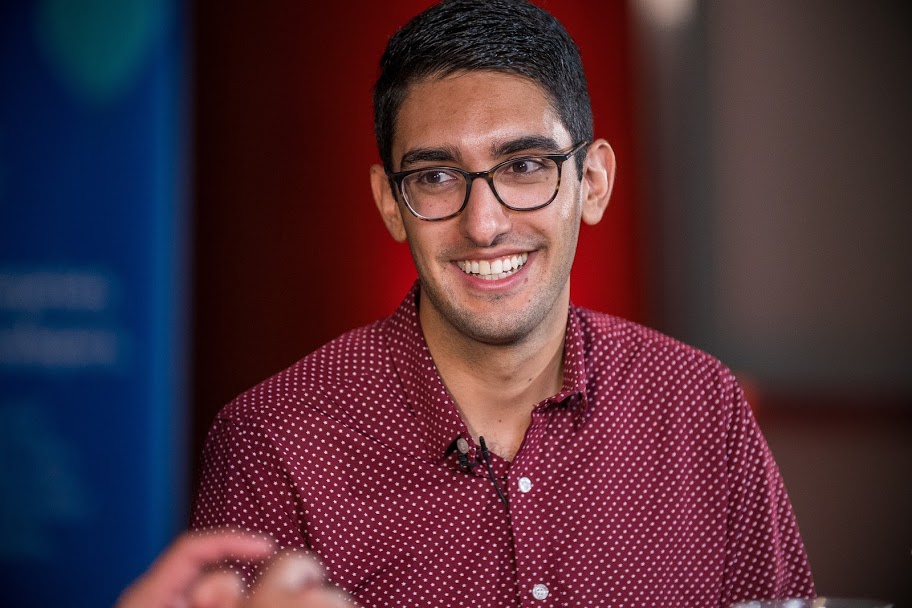 Part of the success formula in today’s fast-paced tech world is coming out with tools before the industry knows it needs them. For a company such as HashiCorp Inc., a bet on providing products to feed the trend to DevOps that melds application development with information technology operations staff is beginning to pay off.

Developers have migrated to tools such as HashiCorp’s Consul and Terraform as enterprise information technology becomes increasingly focused on cloud and apps. The company was the biggest mover in the Forbes Cloud 100 list released last month.

“The two bigger trends that we’re riding is this notion of cloud adoption, that’s huge,” said Armon Dadgar (pictured), co-founder and chief technology officer of HashiCorp. “The other is app modernization — how I go from the ticket-driven process of delivering an app into DevOps, self-service, agile delivery. That modernization of the process is just as important as the modernization of the architecture from on-premises to cloud.”

A focus on tools to help drive app modernization has infused HashiCorp’s recent announcements. General availability of the firm’s workload orchestrator tool — Nomad — was announced Tuesday, and this latest release facilitated the secure deployment of applications.

“As you think about DevOps in this new digital economy, the application is my value,” Dadgar said. “Maybe the product I end up delivering to you is a razor blade, but my value is in the digital experience, the engagement. I think your core competency has to become software development.”

HashiCorp has also focused on the evolution of the cloud from a wholesale repository for data to a service-driven architecture involving multiple platforms. In September, the company announced a new Consul Service on Microsoft Azure, which allows users to leverage service discovery across a mix of Kubernetes, hybrid/on-premises and virtual-machine environments.

“With Cloud 1.0, it was characterized largely by lift and shift,” Dadgar said. “With Cloud 2.0, the phrase we like to use is ‘multi-everything.’ It’s decompose that one app into 50 services — some are container, some are serverless, some are virtual machines.”

Here’s the complete video interview, part of SiliconANGLE’s and theCUBE’s coverage of the ESCAPE/19 event. (* Disclosure: TheCUBE is a paid media partner for ESCAPE/19. Neither Slower.ai, the sponsor for theCUBE’s event coverage, nor other sponsors have editorial control over content on theCUBE or SiliconANGLE.)