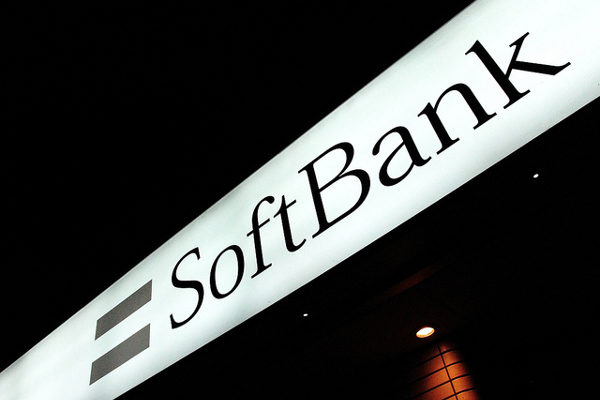 SoftBank acquires 80% stake in WeWork for $8B+ financing package

SoftBank Group Corp. will acquire an 80% stake in We Co., the parent company of WeWork in a deal worth $8 billion, the companies announced Tuesday.

Under the deal, first speculated last week, SoftBank, already the biggest investor in WeWork, will provide $5 billion in new financing and up to $3 billion to buy out existing shareholders. In addition, SoftBank will speed up a previous $1.5 billion financing commitment.

While the finer details of who gets what are not officially clear yet, CNBC reported that founder and former Chief Executive Officer Adam Neumann has been offered $1.7 billion to walk away from the company. The money would consist of $970 million for his shares, a $185 million consulting fee and $500 million in credit to help repay his loans.

Under the deal, Marcelo Claure, the former CEO of Sprint, acquired by SoftBank in 2012, will be the new executive chairman at WeWork. Neumann, at least for now, has been demoted to “board observer” without voting power, although even that may be only until his exit offer is settled.

“SoftBank is a firm believer that the world is undergoing a massive transformation in the way people work. WeWork is at the forefront of this revolution,” Masayoshi Son, chairman and CEO of SoftBank, said in a statement. “It is not unusual for the world’s leading technology disruptors to experience growth challenges as the one WeWork just faced. Since the vision remains unchanged, SoftBank has decided to double down on the company by providing a significant capital infusion and operational support.”

The biggest change for the company now that it’s under new ownership will be immediate cost-cutting across the board, starting with its employee headcount. WeWork is planning initially to cut 4,000 employees from its global workforce of 15,000, according to The Financial Times.

The new leadership is also said to be looking to streamline its property portfolio and focus markets, consolidating to the U.S., Europe and Japan while scaling back operations in China, India and Latin America.