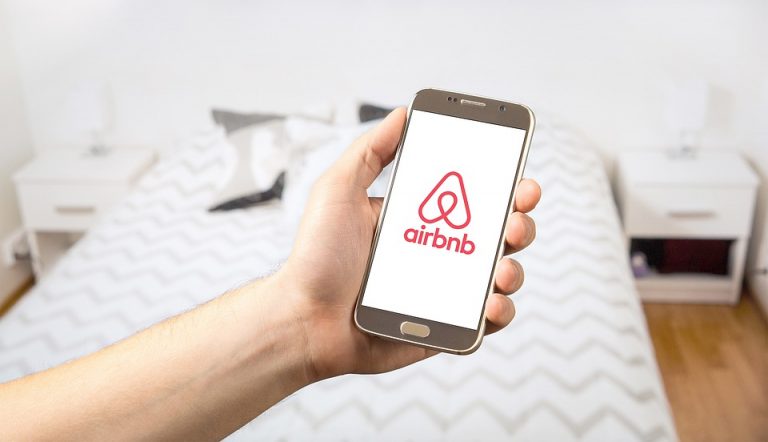 Airbnb Inc. has banned “party houses” from its service following a shooting at an Airbnb rental on Thursday in Orinda, California, that resulted in the death of five people.

The ban, coming ahead of Airbnb’s planned initial public offering in 2020, was announced by Chief Executive Officer Brian Chesky Saturday on Twitter. Chesky said the ban of party houses would also include a redoubling of efforts to combat unauthorized parties at Airbnb rentals along with ridding the service of abusive host and guest conduct.

To ban party houses, Airbnb will be expanding manual screening, that is screening undertaken by human beings, of what the Chesky deems “high-risk reservations flagged by our risk detection technology.”

“We must do better and we will. This is unacceptable,” Chesky wrote.

A mass shooting is the line that has tipped Airbnb over the edge to crack down on party houses, but those who live near Airbnb properties have been complaining about so-called party houses for years. Complaints also extend to Airbnb hosts who also find their properties trashed by people making bookings on the service holding parties, with Airbnb sometimes accused of having taken no action. 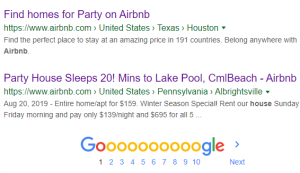 Although it announced the ban on Saturday, Airbnb has apparently not actually started applying it. A search on Google for “Airbnb party houses” brings up results for “Find home for Party on Airbnb” and “Party House Sleeps 20!” all on the first page of results.

Even if Airbnb is successful at banning houses advertised for parties, it will have its work cut out for it. As Yahoo Finance points out, although it can ban party houses and makeshift hotels, the company can’t always guarantee that hosts or visitors won’t abuse the service.

Indeed, in the case of the Orinda shooting, the house had not been advertised as a party house. Michael Wang, the owner of the Airbnb rental where the shooting took place, told the San Francisco Chronicle that the person who made the booking had told him that they were holding a family reunion for 12 people. He said he began getting calls from neighbors about the party and called police after looking on his home security camera and seeing well over 12 people in the house. Parties were specifically banned in the house in the Airbnb listing.

The police did not arrive until after the shooting had taken place.