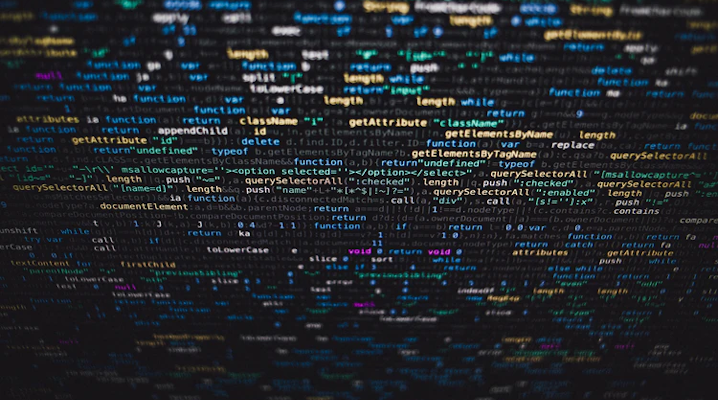 Cnvrg.io picks up $8M for its collaborative AI development platform

Machine learning models are more often built by teams than individual developers because of their complexity. As a result, an engineer working on a neural network needs not only suitable programming tools but also the means to coordinate with their colleagues, a requirement that Cnvrg.io Inc. has set out to address.

The New York-based startup, which today revealed that it has raised $8 million in funding, provides a collaboration-oriented development platform for building artificial intelligence software. It competes in the same niche as another startup called DotData Inc. that recently announced a funding round of its own.

The Cnvrg.io platform functions as a shared workspace in which AI teams can centralize their projects. The nexus of the platform is a homepagelike dashboard that enables each user to view colleagues’ models, the datasets they use to train them and the experiments they carry out to refine their code.

Cnvrg.io has paired these collaboration features with development tools. There’s a monitoring console that enables users to track their AI experiments as they run, while a logging mechanism records each test’s parameters so the results may be verified again in the future if need be. There’s also a built-in workflow automation tool that teams can use to free themselves up from the more repetitive tasks involved in their work.

Beyond speeding up development, Cnvrg.io is looking to ease the process of deploying machine learning models. The startup has to this end baked an “autoscaler” tool into the platform that it said can automate the task of deploying a newly built AI in the cloud or on a company’s on-premise infrastructure.

Cnvrg.io plans to use the new funding to add yet more features, as well as ramp up sales and marketing. The startup’s $8 million in outside funding was raised over two rounds: a recent Series A investment led by early-stage fund Hanaco VC and a seed raise closed earlier this year.