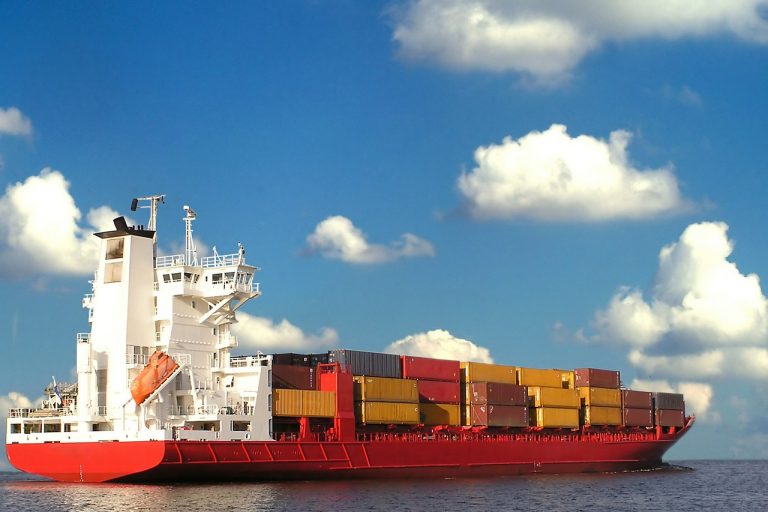 The new tools include Kui, which is meant to ease the oftentimes “chunky experience” developers have to deal with when working with hybrid or multicloud application deployments. There’s also Iter8, which is a tool for collecting data and telemetry generated by the open-source software service mesh Istio.

The new projects were described in a blog post by Jason McGee, an IBM Fellow and chief technology officer of its Cloud Platform group, and Priya Nagpurkar, director of Hybrid Cloud Platform Research at IBM.

“With over 16,000 production Kubernetes clusters deployed that support billions of transactions per day,” they wrote, “IBM has deep experience running Kubernetes production workloads at scale and understands the challenges that companies and their development teams face in the hybrid multi-cloud world.”

Kubernetes is an open-source orchestration tool that’s used to manage large deployments of software containers, which host the components of modern applications that can run on any computing infrastructure.

Kui is a tool that developers can use to interact with the various command line interface tools they use to write their apps. It also provides visualizations to help developers deal with the complex data their Kubernetes-based apps generate, IBM said. The idea is to address the “uneasy user experience” many developers face with CLIs to make the process faster.

IBM has already integrated a Kui-based web terminal with its new IBM Cloud Pak for Multicloud Management service, giving developers an easy way to run commands and navigate the results of those commands through visualizations.

As for Iter8, it’s a tool that uses Istio’s application programming interfaces to perform comparative analytics. Istio is what’s known as a “service mesh” that offers traffic management, telemetry collection and policy enforcement. It’s used by developers to connect, manage and secure networks for different microservices, or application components.

Istio is also used for canary and A/B testing, which help developers to detect and eliminate any bugs with their apps during the development process. With Iter8, developers can compare new updates with older versions of their applications to confirm they’re working as they should. It can also help to predict future problems that might show up, IBM said.

Tekton is an open-source framework for building continuous integration and delivery systems. The project has now been integrated with IBM’s Cloud Continuous Delivery service to help modernize the process by accessing industry specifications for pipelines, workflows and other building blocks.