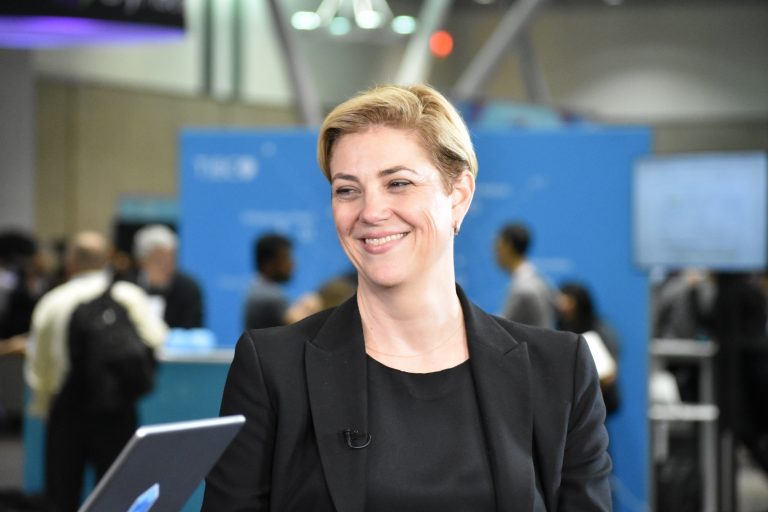 The Cloud Foundry Foundation today launched the first stable, production-ready version of Eirini, an open-source technology that will enable enterprises to use Kubernetes with Cloud Foundry.

Eirini version 1.0 is rolling out about a year after the project first entered incubation. It aims to broaden the appeal of Cloud Foundry, which is already used at the majority of the Fortune 500, by allowing companies to manage the platform-as-a-service toolkit using Kubernetes. Kubernetes has become the industry’s most popular framework for managing software containers thanks to its ability to abstract away a lot of their inherent complexity.

But Cloud Foundry isn’t being fully switched over to Kubernetes quite yet. With the release of Eirini 1.0, the container framework will be offered as an option alongside Diego, the PaaS toolkit’s existing container management framework. Companies can choose which one to use based on their specific operational needs.

Engineer Julian Friedman of IBM Corp. explained the rationale behind supporting two separate frameworks to TechCrunch. He said that, though it’s certainly valuable, Kubernetes is not quite as capable as Diego yet when it comes to powering “super-big multitenant scale” container clusters. Companies with such deployments can stick to Diego for the time being while organizations that have more standard requirements now have the ability to take advantage of Kubernetes’ features.

Eirini will allow information technology teams to switch between the two without changing the user experience for developers. That should further simplify the transition to Kubernetes for existing Cloud Foundry users who currently rely on Diego.

Now that the 1.0 release is out the door, Eirini’s maintainers have started work on 1.1. The planned update will bring several notable enhancements include support for Docker container images and the latest version of the Cloud Foundry application programming interface, which includes usability enhancements.

Both Cloud Foundry and Kuberentes are emerging as core building blocks of enterprise multicloud environments. Shedding additional light on the trend, Cloud Foundry Foundation Executive Director Abby Kearns (pictured) told SiliconANGLE in March that “as of early last year, over half of our users — over half of the Fortune 500 — are already running multicloud, and that number has gone up since last year.”

“Every executive I’ve talked to at every enterprise has [said], ‘We’re doing multicloud,'” Kearns added.