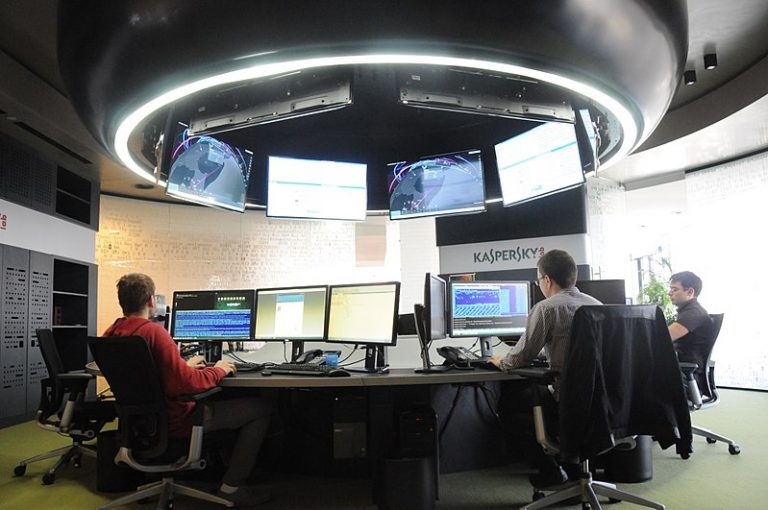 Kaspersky products allegedly have vulnerabilities that invite abuse by websites, but it denies claim

Cybersecurity firm Kaspersky Lab is alleged to have vulnerabilities in its software that expose its application programming interface to abuse by websites.

“When I tried the new Kaspersky Internet Security 2020, extracting the secret from injected scripts was still trivial and the main challenge was adapting my proof-of-concept code to changes in the API calling convention,” Palant told ZDNet. “Frankly, I cannot blame Kaspersky developers for not even trying — I think that defending their scripts in an environment that they cannot control is a lost cause.”

Kaspersky denied the claim, saying in a blog post Monday that it has already fixed the security issues raised by Palant in the web protection component of its products and product extensions for Google Chrome.

Kaspersky did concede that “no matter how thorough the preventive measures are, little buggies manage to sneak in — and no software product in the world can completely get rid of them at the preventive stage.” But vulnerabilities in software provided by a cybersecurity company is never a good look.

“Antivirus and other security technologies are a hugely valuable attack surface,” Craig Young, computer security researcher for cybersecurity firm Tripwire Inc.’s vulnerability and exposure research team ,told SiliconANGLE. “These systems are a common target for adversarial exploitation because they typically have a lot of access and will process dangerous inputs with minimal user interaction.”

Young said he’s generally opposed to deploying technologies that intercept and modify web traffic. But he added, “The fact of the matter is that there are simply too many ways in which this can go wrong and oftentimes the perceived security benefits are negated by the extensive risk they introduce.”

Kaspersky has been a subject of drama in the past, permanently banned from providing services to the U.S. government over concerns about its links to the Russian government. Despite the ban, the company has also been a good citizen, helping the U.S. National Security Agency catch a data-stealing contractor in January.