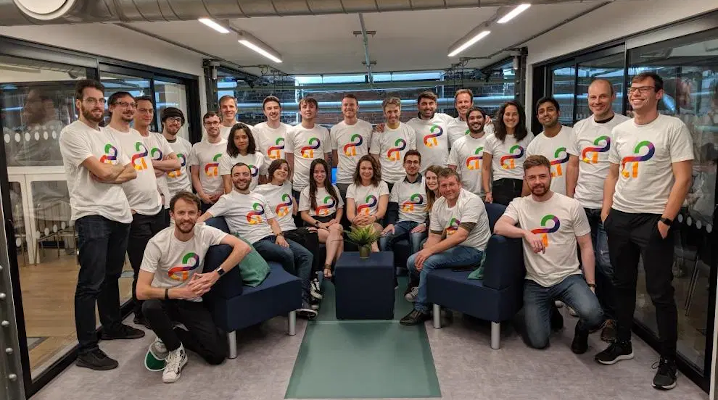 The startup apparently isn’t in unicorn territory quite yet, with a source telling TechCrunch that the post-money valuation is “over $600 million.” But Tray.io may hit the $1 billion mark sooner rather than later: Today’s round comes just five months after the startup announced its previous $37 million raise.

Tray.io provides a service for automating workflows that involve moving data between different applications. It has more than 400 connectors that enable companies to shift records from on-premises databases to cloud-based analytics systems, sync customer information between marketing tools and perform similar tasks across other types of workloads.

Tray.io can carry out actions on the information an enterprise is transferring between applications. The service has an in-memory data processing engine that makes it possible to edit records in transit, say by changing their format to the one used by the system to which they’re exported, as well as correct erroneous or incomplete fields.

Tray.io caters to both technical and nontechnical workers. The service has a graphical interface that allows business users like salespeople to build integrations without having to code or request help from the information technology department. Developers, in turn, can harness the in-memory processing engine and Tray.io’s other advanced capabilities to build more complex workflows.

The startup’s particular mix of features has apparently hit a sweet spot in the market. Despite the competition from the other application integration providers out there, Tray.io claims to have increased annual recurring revenues by 500% this year while growing the number of companies using its service by over a third. Notable customers include VMware Inc., Bain & Co. and Pearson PLC.

Tray.io’s rivals include Google LLC and Salesforce.com Inc., two of the biggest names in the cloud market. Google LLC joined the fray when it bought Apigee Inc. in 2016 for $625 million, while Salesforce entered the ring through its $6.5 billion acquisition of MuleSoft Inc. last year.

Tray.io said it will use the new capital to hire more employees and boost product development.