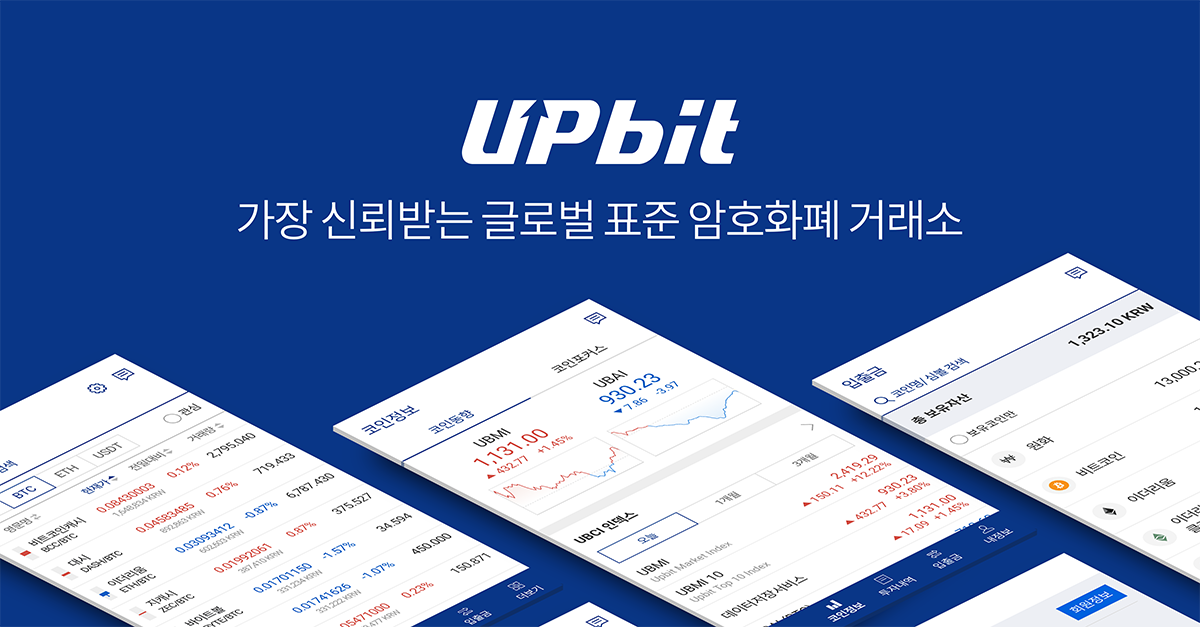 The hack, which involved the theft of 342,000 Ethereum, took place earlier today and involved those behind the hack transferring the ETH from a hot wallet to an unknown external wallet. Lee Seok-woo, the chief executive officer of the exchange, run by Danamu Inc., confirmed the hack in a notice to users.

Noting that the lost ETH will be covered in full by the company using existing assets, Lee added that all cryptocurrencies held by the exchange currently in hot wallets had been transferred to cold wallets as a precaution. A hot wallet is a cryptocurrency wallet that is online and connected to the internet, whereas a cold wallet is offline storage not connected to the internet.

Although some reports initially implied that other cryptocurrencies may have also been stolen, Lee said that other bulk trades were in fact the company moving various cryptocurrency holdings from hot to cold wallets.

All deposits and withdrawals have been suspended by Upbit for about two weeks while the exchange investigates what happened. Some are speculating that it may have been an inside job.

The "hacker" timed when UPbit was making crypto transfers to its cold wallet (other alts like TRON, etc.)

Hence, I think the probability of it being an inside job is higher than external breach.

No details are certain for now. Will continue to update.https://t.co/Yv01WYvPok

Upbit is not the first South Korea exchange to have been hacked. Coinrail was hacked in June 2018 and Bithumb in July 2017. Youbit, an exchange hacked in December 2017, was forced to file for bankruptcy.

Usually, exchanges being hacked would result in spooked markets and downward price pressure on cryptocurrencies, but though there was a small dip initially, bitcoin and other cryptocurrencies have instead surged.

Continued cloud growth will offer new opportunities for entrepreneurs to build on top
CTO power panel: Shaping the future of cloud at the edge
Big shifts are coming in the new era of the distributed cloud
Danger! Using data past its ‘best-by date’ will damage your business
Security 'shifts left' to debug critical code before software deployment 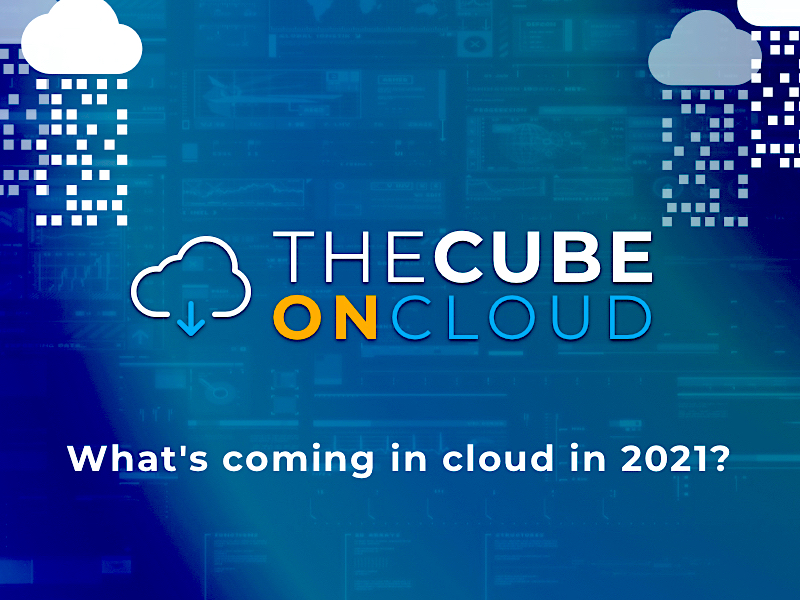 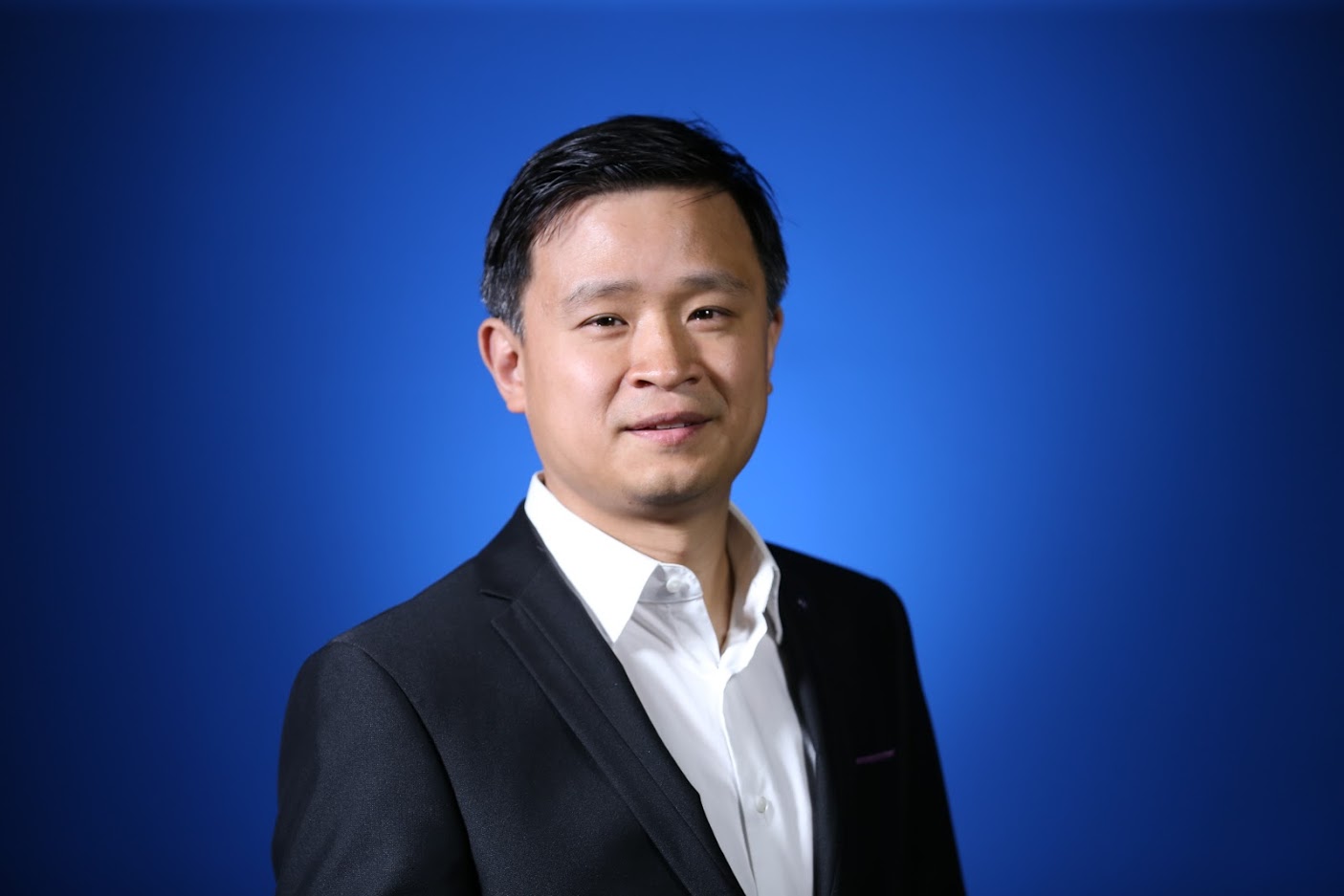 Decentralization and a data deluge: TheCUBE on Cloud reveals the future of cloud
CTO power panel: Shaping the future of cloud at the edge
Big shifts are coming in the new era of the distributed cloud
Security 'shifts left' to debug critical code before software deployment