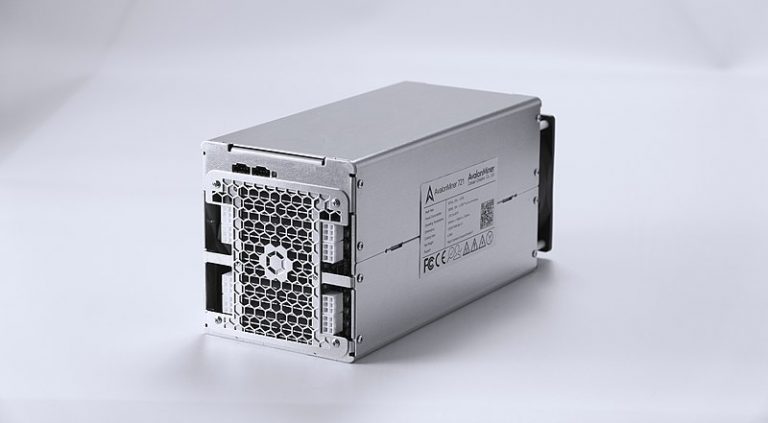 Coming into the initial public offering, first announced in October, Canaan offered 10 million American depository shares at $9 per share for a total of $90 million. The company had previously been reported to be seeking as much as $400 million in the IPO on a valuation of $2 billion to $3 billion.

Bitcoin, while still well up on price from the beginning of the year, has slumped since peaking at 12,5765.90 July 10. Despite a few minor movements away from a downward path, such as a mini-boost in Oct. 27 on positive news out of China, the price of bitcoin continues to decline and analysts now suggest that bitcoin may be in a long-term bear market.

Coindesk suggested that the shift may be the result of a lack of positive developments in the crypto and blockchain market, leading to fading sentiment and further declines in bitcoin’s price. The problem for Canaan is that demand for its bitcoin mining rigs is related to the price of bitcoin.

Should the price continue to fall, so will demand. If it crosses below a certain a point, there’s a risk of a repeat of late last year where bitcoin mining rigs were being sold as scrap as mining companies went out of business.