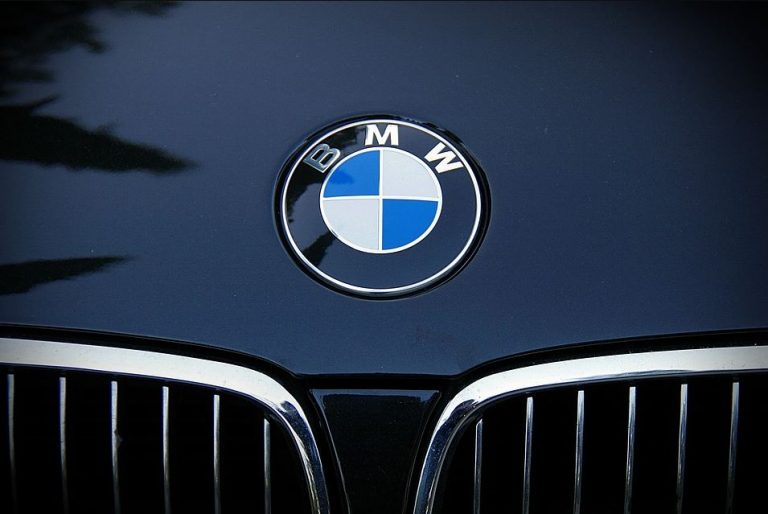 A threat group believed to have ties to the government of Vietnam is likely be behind the hacking of networks belonging to two car manufacturers: Bayerische Motoren Werke AG, better known as BMW, and Hyundai Motor Co.

According to a report in German media Dec. 5, the attacks are believed to have taken place sometime in spring and allegedly involved the APT32 group, also known as “Ocean Lotus.” Active since 2014, the group is thought to have previously targeted private sector industries as well as foreign governments, dissidents and journalists, with a strong focus on Southeast Asian countries.

The attack on BMW involved installing a penetration testing toolkit called Cobalt Strike onto targeted machines. The toolkit acts as a backdoor into the network, allowing for further access and hence data to be stolen.

BMW detected the attack early on, but instead of immediately shutting it down, it allowed the hackers to persist on its network while denying them access to confidential information, tracking their every move until finally cutting them off at the end of November.

Similar methodology is believed to have been used in the attack on Hyundai, although no further details were forthcoming.

APT32 is also believed to have been behind an attack on the global network of Toyota Motor Corp. in March that resulted in the theft of some 3.1 million customer records.

It’s likely the hacks are attempts at corporate espionage. Vietnam is a fast-growing maker of vehicles, primarily hosting various plants belonging to foreign companies. The country launched its first home-grown brand, VinFast, in 2017 and debuted its first vehicles a year later.

What’s strange is that BMW is a design partner with VinFast, begging the question: If the two companies are in a partnership, what would the motive for the hack be?

Regarding Toyota and Hyundai, the motive would be the theft of intellectual and design property to help VinFast, but even then, it’s odd behavior that given VinFast is trying to establish itself as a legitimate car company.

That said, ZDNet reported that experts have speculated that the Vietnamese government has taken a page out of China’s book and is using hacking groups to carry out economic espionage on foreign companies, stealing intellectual property and then using it for state-funded corporations.