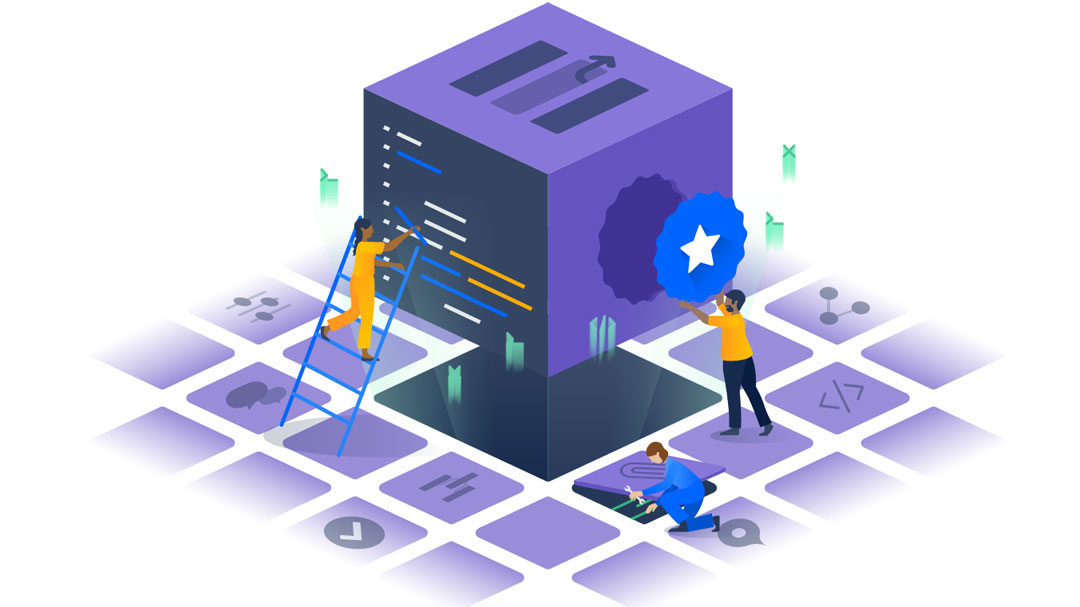 Forge is aimed at making it easy for developers to build enterprise-ready cloud-based apps rapidly that integrate with Atlassian’s products.

Forge is intended to solve real-world problems for developers by removing some of the complexity of building apps. The platform will do this by abstracting away most of the heavy lifting when it comes to a multitude of cloud considerations.

For example, with Forge UI, developers and app consumers can use built-in security for apps, increasing trust in cloud-built apps. That’s by default, and apps will always run the most recent version of Atlaskit, Atlassian’s official UI library, which means that when the company updates it, nothing will break.

Writing once and running everywhere is known as cross-platform capability and it’s a core component of Forge UI. It’s a declarative language, which Atlassian said makes it easy to build native, flexible and trusted user interfaces for apps.

Forge-built apps will also be able to run anywhere, meaning that these apps will remain consistent across products and apps, and across devices and the web. Forge’s UI will enable developers to code and build once for web and mobile.

Forge’s functions as a service will also allow developers to write and implement single functions without the need to reinvent the wheel and build entire web applications. Most of that is already done with the FaaS architecture, which will let developers spend more time paying attention to the app’s logic and underlying functionality.

The serverless FaaS hosting platform is powered by Amazon Web Services Inc.’s Lambda service. By hooking into Forge FaaS, developers will be able to build and manage application functions without the complexity of orchestrating the infrastructure commonly associated with the app development and launch cycle.

With Forge, developers will now be able to write a single function and Forge’s FaaS will wrap the application around it. That technique reduces the total amount of code needed to go from project idea to project application — according to Atlassian, by 10 times.

Finally, DevOps teams — that is application development teams that combine programmers and information technology staff — get a little love with Forge CLI, which is a command-line tool designed to make managing Forge apps intuitive. To do that, Atlassian is making resources such as built-in onboarding, easy-to-understand commands and a set of templates that anyone can use.

Additionally, the development, testing and deployment of apps as part of a DevOps toolchain can be powered with continuous delivery and integration by Bitbucket Pipelines.

Forge was been launched in closed beta test today. Developers and business users interested in joining the private beta can sign up today on Atlassian’s Forge website and provide feedback on the new product before it’s released to general availability.