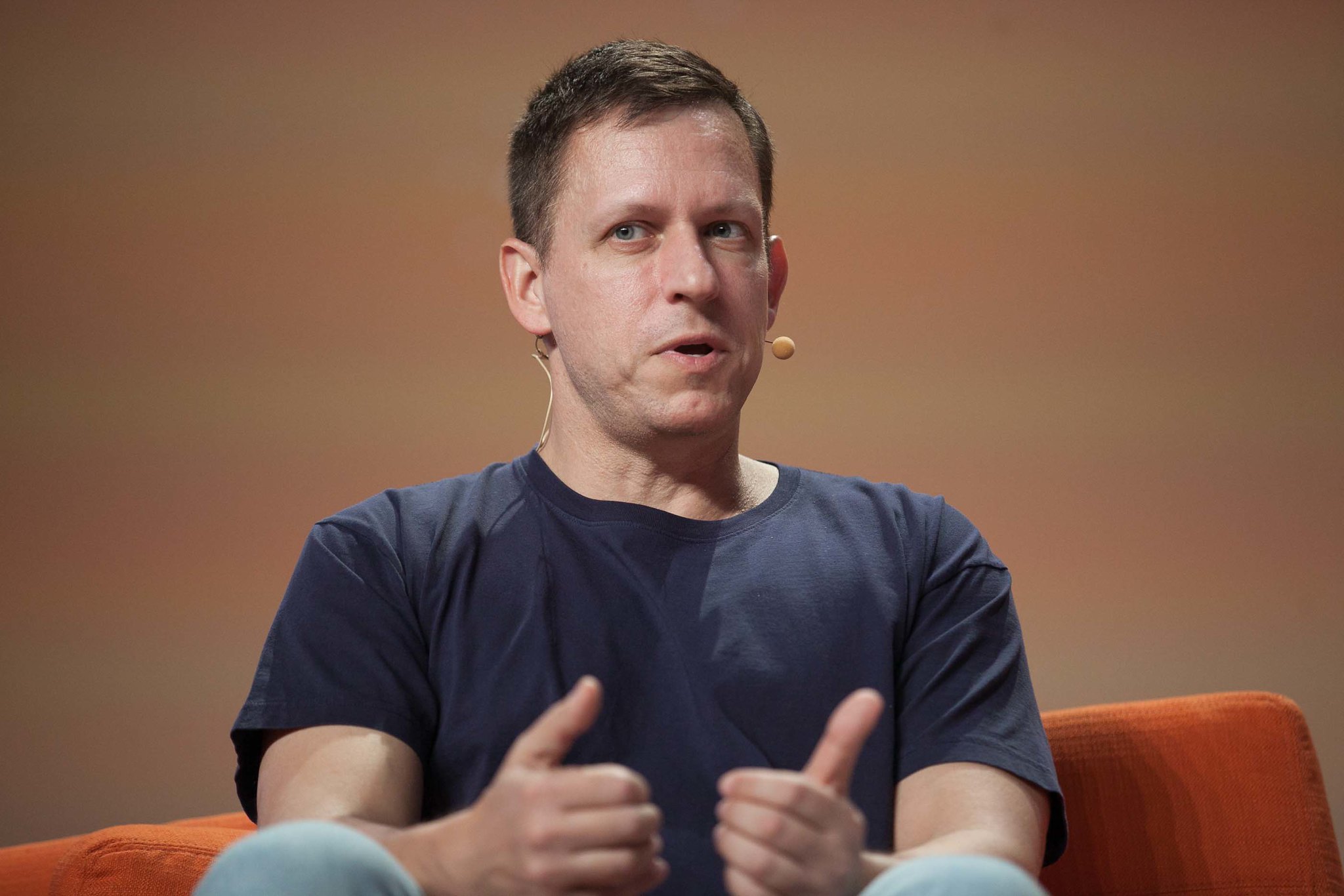 Data mining software company Palantir Technologies Inc. has signed a substantial new contract with the U.S. Army to help analyze complex data sets containing information on both military personnel and the huge arsenal of weapons they use.

The contract is valued at $110 million, and is part of a larger, four-year $440 million program known as “Vantage”

Palantir was co-founded in 2003 by Peter Thiel (pictured), the controversial technology investor and sometime adviser to U.S. President Donald Trump. The company’s Foundry data integration software is highly regarded by the national security establishment, and has been used by U.S. spy agencies for several years to help them analyze and make sense of the massive amounts of intelligence they collect.

Despite its close relationship with the U.S. government, Palantir has in recent years sought to increase its presence in the private sector, and now counts enterprises including Airbus SE and Merck KGaA among its customers.

Those customers mainly use Palantir’s software to process their most sensitive business data. Other customers, including several large banks, use Palantir’s products to detect fraud in their systems and execute complex financial transactions.

Palantir said it will create a customized version of its Foundry platform that pulls in data from thousands of sources. The idea is to make it easier for military leaders to consume and analyze that information through a centralized dashboard. With this, the Army should be able to keep better track of its spending optimize its assets, Bloomberg reported.

Constellation Research Inc. analyst Holger Mueller told SiliconANGLE the deal was a key win for Palantir. More than that, it also shows the need and demand for enterprises and governments to bring data together across silos and into single dashboards to power their next-generation applications, the analyst said

“It will be interesting to see if these new apps will allow [the U.S. Army] to close the quest for insights to action, which has eluded the industry for too long,” Mueller said. “This is especially important when bridging different disparate apps, as corrrective transactional absence is even more challenging for the user.”