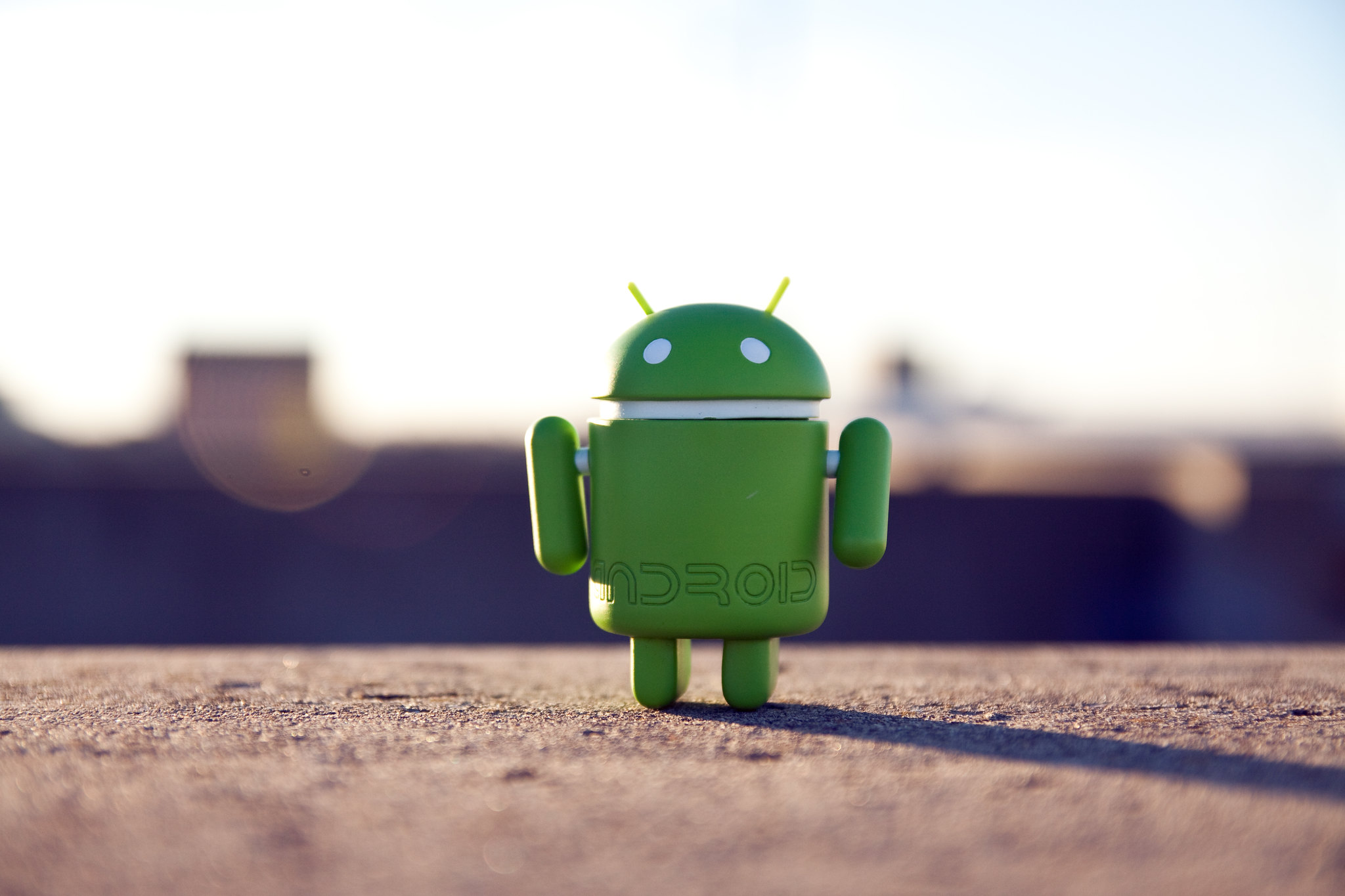 Google LLC says it has stopped issuing licenses for new Android phones sold in Turkey, which means devices will not be allowed to ship with its applications and services.

Reuters reported today that Google made the decision following a dispute with Turkey’s competition regulator, which last year fined it 93 million lira (around $17.4 million) for violating local laws. Although Google agreed to make and has since implemented changes in its agreements with its local business partners, the Turkish regulator was not satisfied because it remains impossible to change the default search engine on Android phones sold there.

Google said in a statement that it has informed its business partners that it will not be approving any more license requests for new Android devices sold in Turkey. What that means is that any new smartphones or tablets shipped today will come without access to Google Play Store and without apps such as Gmail and YouTube. Existing devices will not be affected and can still be purchased, Google said.

“Existing devices and apps will also continue to operate and receive updates as normal,” the company said in a statement. “Google’s other products and services remain unaffected.”

The move is all about Google applying pressure to get the outcome it desires. According to Reuters, Google said it’s working with Turkey’s competition watchdog to resolve the situation and has asked its business partners to pressure the country’s trade minister and competition authority to reconsider their stance.

“We understand that this creates difficulties for consumers, manufacturers, app developers and carriers in Turkey, and expect to reach a resolution with the TCA soon,” Google said. It added that it has already changed its contract to offer “even greater flexibility around how [its hardware partners] preload Google’s revenue-generating apps on their devices.”

The original investigation by Turkey’s competition authority into Google stems from a complaint made by competitor Yandex N.V. in 2017. Following an investigation, the regulator slapped Google with a fine and gave it six months to resolve several issues it had identified

Google responded by making several changes to its contracts in August 2019, but the competition authority has said these do not go far enough, and has imposed an additional fine of 0.05% of Google’s revenue per day until the issue is resolved.

Analyst Holger Mueller of Constellation Research Inc. told SiliconANGLE this was another example of how consumers suffer the most when innovation gets into the crosshairs of regulators.

“We can’t judge the merit of the Turkish antitrust ruling as we don’t know the workaround Google aimed for, but what we do know is that Turkish Android users will not get the latest version of Android,” Mueller said. “From a technical standpoint it’s important to note that software makers only have a certain window to accommodate legislative changes. It’s likely that Google did try to implement a solution but that it wasn’t approved by the Turkish authorities, so really it just ran out of time.”