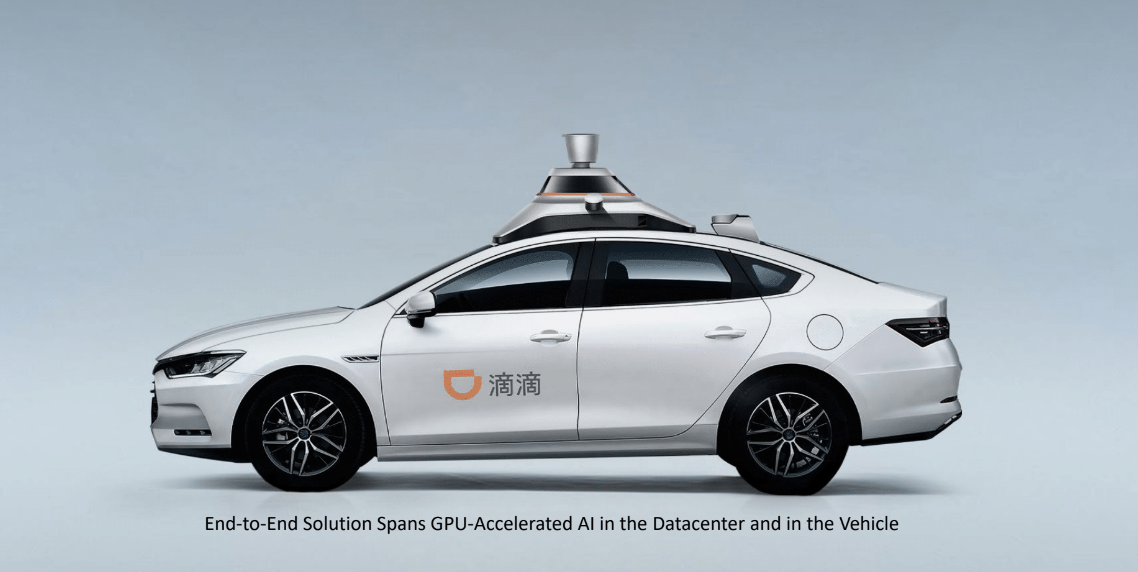 Nvidia Corp. tonight bid to expand the reach of artificial intelligence systems into autonomous vehicles and robots with the launch of its new Nvidia DRIVE AGX Orin platform.

Nvidia DRIVE AGX Orin is a software-defined platform that’s powered by a new system-on-a-chip called Orin. The new chip is said to be the fruit of “billions of dollars of R&D investment” over four years, and packs an impressive 17 billion transistors.

The DRIVE AGX Orin platform is meant to enable the numerous AI-based applications and deep neural networks necessary to power both autonomous vehicles and robots.

“Creating a safe autonomous vehicle is perhaps society’s greatest computing challenge,” Nvidia founder and Chief Executive Officer Jensen Huang said in a statement. “The amount of investment required to deliver autonomous vehicles has grown exponentially, and the complexity of the task requires a scalable, programmable, software-defined AI platform like Orin.”

Nvidia said the platform is already being used by Didi Chuxing Technology Co., a Chinese mobile transportation company that offers services similar to those of Uber Technologies Inc., to develop its own autonomous driving capabilities.

Through those efforts, Nvidia said, it can fuse data together from various in-car sensors, including cameras, lidar and radar, and create deep neural networks that can understand the 360-degree environment surrounding its vehicles and help them to navigate the roads safely.

The new software, called Nvidia TensorRT 7, is aimed at eliminating the latency problems that have so far prevented true interactive engagement with conversational AI. Developers will be able to create smarter interactions with voice agents, chatbots and recommendation engines in true real time, Nvidia said.

Nvidia TensorRT 7 will be most useful in the development of recurrent neural networks, which power a new breed of AI models that can make predictions on “time-series, sequence-data scenarios,” the company said. RNNs, as they’re known for short, can help with tasks such as arrival time planning for cars and satellites, the prediction of events in electronic medial records, financial asset forecasting and fraud detection, Nvidia said. 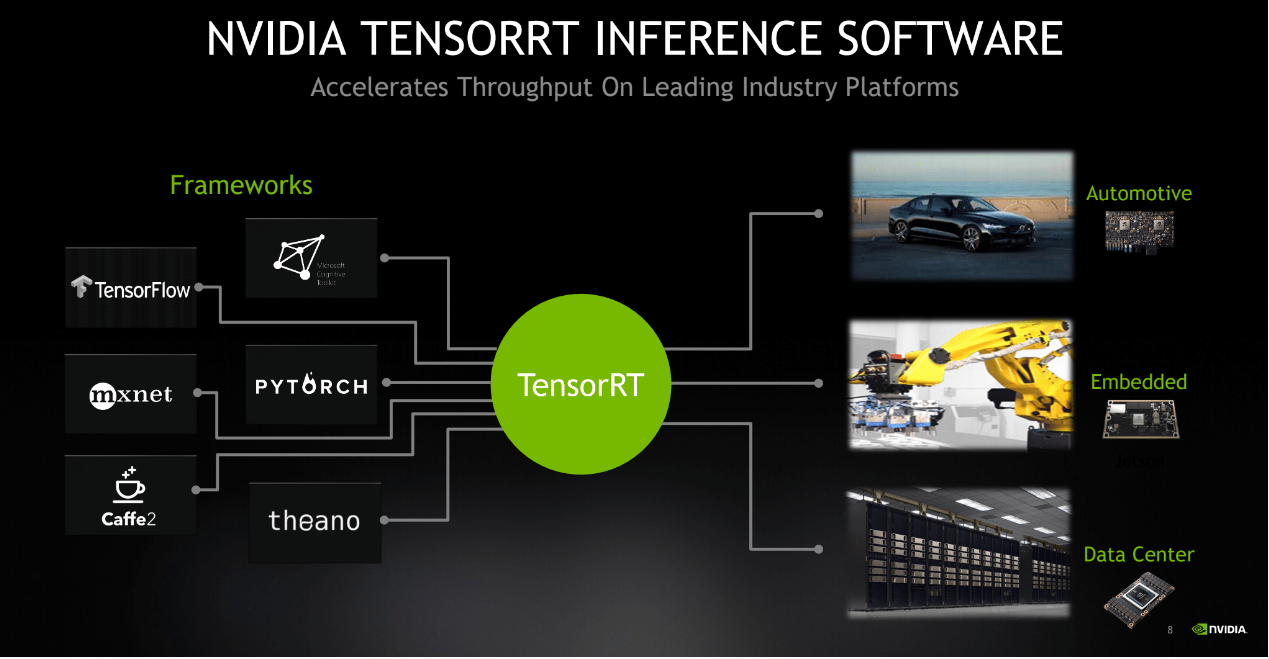 Nvidia said the TensorRT 7 inference software will be made available without charge to members of the Nvidia developer program in “the coming days” via its GitHub repository.