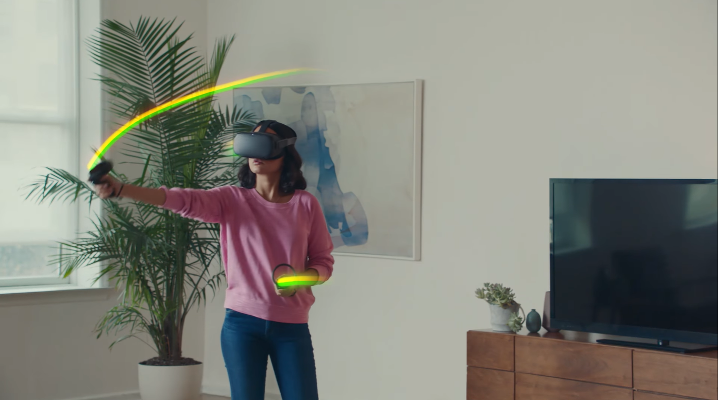 Facebook developing its own OS to replace Android, plus new AR glasses

A homegrown operating system capable of replacing Android, a custom chip and augmented reality glasses are among the upcoming technologies the industry can potentially expect from Facebook Inc. in the coming years, according to a new report.

Details of the social network’s roadmap emerged today in a story from The Information that quoted company executives. There aren’t a lot of technical specifics for now, but it did emerge that the operating system project is being led by Mark Lucovsky. Lucovsky is a former Microsoft Corp. engineer who helped lead the development of Windows NT.

Facebook’s objective is to become less dependent on Android for its hardware products. Currently, the company’s Oculus virtual reality headsets and Portal smart displays both run on a modified version of Google LLC’s operating system, which can potentially give the social network a measure of influence over Facebook’s development roadmap.

“We really want to make sure the next generation has space for us,” Facebook hardware head Andrew Bosworth was quoted as saying. “We don’t think we can trust the marketplace or competitors to ensure that’s the case. And so we’re gonna do it ourselves.”

The operating system is one of several building blocks that Facebook is developing for its future hardware products. According to earlier reports, the social network is in parallel working on custom artificial intelligence chips and a voice assistant similar to Amazon.com Inc.’s Alexa.

One of the first devices that may feature these technologies is a pair of augmented reality glasses Facebook’s Bosworth revealed is currently in the works. The product, codenamed “Orion” internally, could arrive as early as 2023.

But one technology the glasses likely won’t include is the brain-computer interface Facebook is developing to let users control electronics with their mind. The company has shrunk the device from the size of a refrigerator to a form factor that can fit in a person’s hand, an engineer told The Information, but creating a commercially viable version is expected to take another five to ten years.

It’s uncertain if Facebook will eventually be the company that brings brain-computer interfaces out of the realm of science fiction. However, its push to develop custom AI chips and the other projects detailed today have more than a good chance of materializing. The company has already designed multiple AI chips for data center use, while on the operating system front, its engineers are actively involved in maintaining the Linux kernel on which Android is based.

Google, for its part, is also building an alternative to Android. The company is developing a platform called Fuchsia that’s based on a custom kernel and will provide backward compatibility with existing mobile apps.