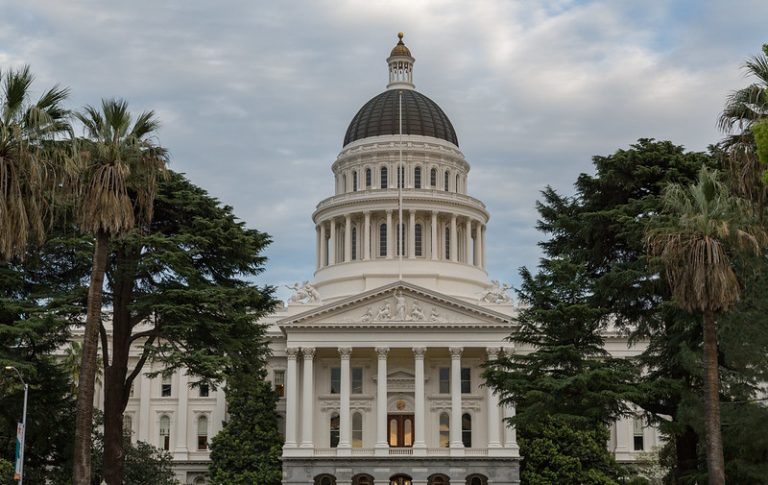 Uber Technologies Inc., Postmates Inc. and two drivers have filed a lawsuit against the State of California against a law set to go into effect Jan. 1 that limits how they can hire gig-economy and freelance contractors.

Assembly Bill 5, signed by California Governor Gavin Newsom in September, forces companies to classify gig-economy and freelance contractors as employees if they work over a certain number of hours. Ostensibly designed to “protect worker rights” and strongly backed by unions in the state, the coming law has already resulted in the loss of hundreds of jobs and could result in the loss of thousands more.

Companies in the state wouldn’t be prohibited from hiring gig-economy workers or freelancers. Rather, they can’t hire them if the contractors live in California itself and work more than a certain number of hours without classifying them as employees.

The lawsuit argues that the AB 5 is unconstitutional because it violates state and federal constitutional guarantees of equal protection and due process. More specifically, the lawsuit claims California is specifically targeting gig-economy workers while providing exemptions to direct salespeople, travel agents, grant writers, construction truck drivers, commercial fishermen and others.

“There is no rhyme or reason to these nonsensical exemptions and some are so ill-defined or entirely undefined that it is impossible to discern what they include or exclude,” the complaint states.

Bloomberg reported today that the lawsuit singles out the sponsor of the bill, Lorena Gonzalez, who they say has spoken forcefully about targeting gig-economy firms in the past.

In response to the news, Gonzalez said she wrote the law to extend employee rights to more than a million California workers who lack benefits, including a minimum wage, mileage reimbursements, paid sick leave, medical coverage and disability pay for on-the-job injuries.

“The one clear thing we know about Uber is they will do anything to try to exempt themselves from state regulations that make us all safer and their driver employees self-sufficient,” Gonzalez said. “In the meantime, Uber chief executives will continue to become billionaires while too many of their drivers are forced to sleep in their cars.”

Uber and Postmates are not alone in challenging the law. The California Trucking Association filed the first challenge to the law in November on behalf of independent truckers. That was followed by a lawsuit filed by organizations representing freelance journalists, who also would be subject to the law.