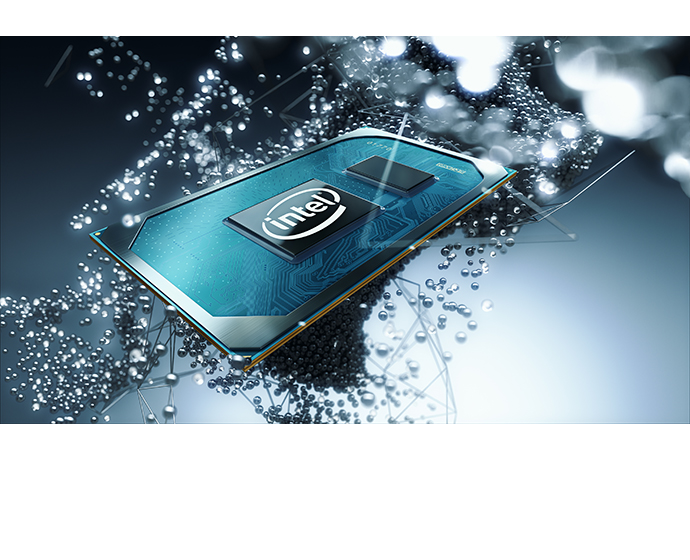 Intel Corp. made a splash at the Consumer Electronics Show in Las Vegas late Monday afternoon with a range of announcements led by breakthroughs in artificial intelligence.

The AI announcement was aimed straight at the current tech battlefield of autonomous-vehicle technology. After emerging during the 2010s, it’s now potentially set to deliver in the 2020s, with likely consolidation of companies along the way.

Intel Chief Executive Officer Bob Swan started his CES conference with new from Mobileye NV, the Israeli autonomous vehicle firm it acquired for $15.3 billion in 2017. In addition to providing details of Mobileye’s progress, Swan gave a demonstration of its self-driving “robocar” navigating traffic in a natural manner.

“At Intel, our ambition is to help customers make the most of technology inflections like AI, 5G and the intelligent edge so that together we can enrich lives and shape the world for decades to come,” Swan said. “As we highlighted today, our drive to infuse intelligence into every aspect of computing can have a positive impact at an unprecedented scale.”

Mobile computing was also on display as Intel made announcements spanning new products, partnerships and what it described as “exciting platform-level innovations that will transform the way people focus, create and engage.”

Top of the list was the latest Intel Core mobile processors code-named Tiger Lake. The processes are designed to enhance mobile computing through the optimization of the central processing unit, artificial intelligence accelerators and integrated graphics. Tiger Lake is claimed to deliver double-digit performance gains along with massive AI performance improvements.

“I liked that the company told an end-to-end pervasive story as this is one of its biggest strengths,” Patrick Moorhead, president and principal analyst at Moor Insights & Strategy, told SiliconANGLE. “I am most excited about Tiger Lake’s ability to drive new and unique dual display form factors that I think will breathe even more life into the PC market.”

Intel didn’t forget data centers with the announcement of new 3rd Generation Intel Xeon Scalable processors. The processors include new Intel DL Boost extensions for built-in AI training acceleration that are said to provide up to a 60% increase in training performance over the previous family.

Intel’s new product family will be on display at CES in Las Vegas this week.