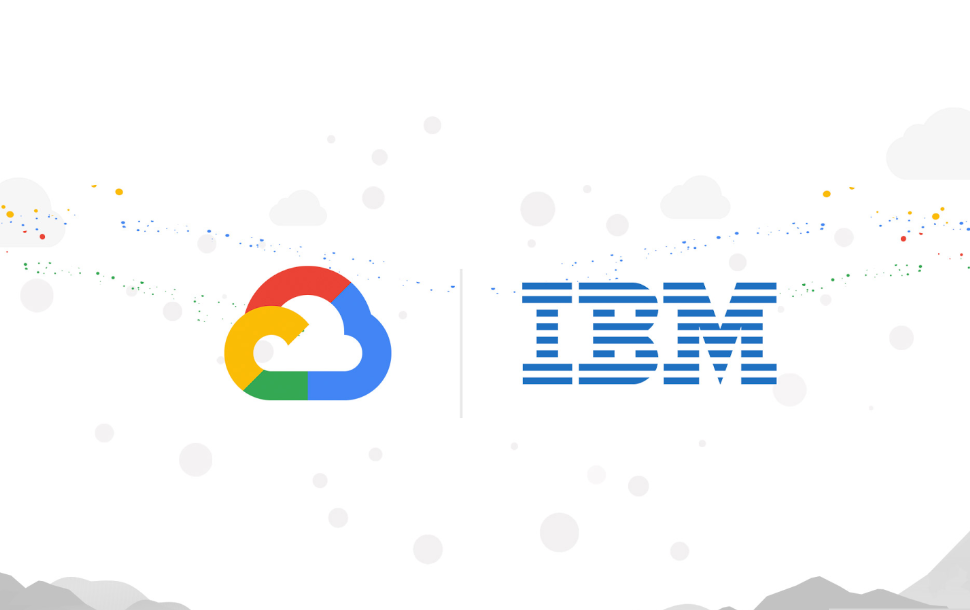 Google announces support for IBM Power Systems on its cloud

The move, officially announced today, gives businesses an onramp for existing legacy infrastructure and workloads that can’t easily be replaced or moved to the cloud. Many of those workloads run on IBM’s Power Systems, and up until now IBM was the only company that offered access to that hardware via the cloud.

“Enterprises looking to the cloud to modernize their existing infrastructure and streamline their business processes have many options,” wrote Kevin Ichhpurani, corporate vice president of Global Ecosystem at Google Cloud, in a blog post. “At one end of the spectrum, some organizations are re-platforming entire legacy systems to adopt the cloud. Many others, however, want to continue leveraging their existing infrastructure while still benefiting from the cloud’s flexible consumption model, scalability, and new advancements in areas like artificial intelligence, machine learning, and analytics.”

IBM’s Power Systems are used by many companies to power mission-critical workloads based on Oracle Corp. and SAP SE applications and databases. By supporting Power Systems on its cloud, Google is giving those companies the option to take their older workloads and migrate them to the cloud without needing to re-engineer their applications or infrastructure. Companies can also benefit from closer integration with Google’s cloud services.

It isn’t immediately clear why IBM would want to help Google considering that the two companies rival each other in the cloud, though clearly it could benefit from the deal with increased hardware sales.

Google said IBM Power Systems is available on its cloud platform starting today, but it hasn’t published any prices.