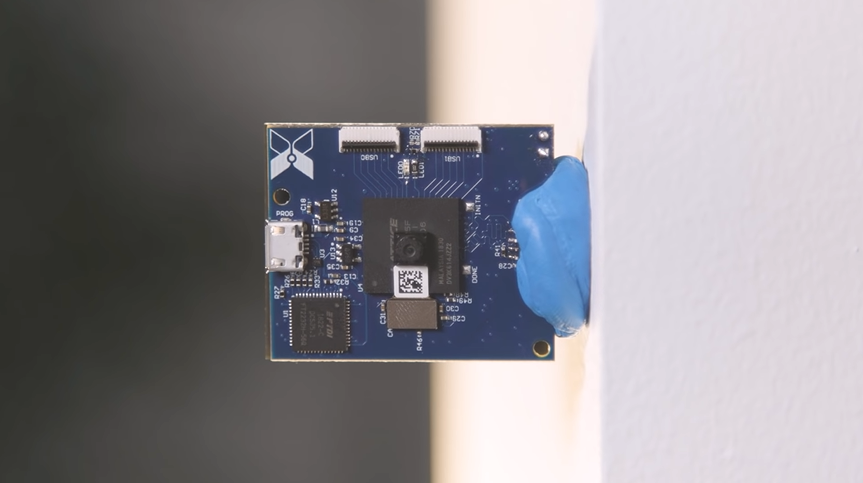 Apple Inc. has shelled out around $200 million for a Seattle startup specializing in power-efficient artificial intelligence, according to a new report.

GeekWire today cited multiple sources as saying that the iPhone maker has bought three-year-old Xnor.ai Inc., which began its life as a spinout from the Allen Institute for Artificial Intelligence.

The Allen Institute is a nonprofit research center based in Seattle that operates an in-house startup incubator. It launched 2014 with a $125 million grant from late Microsoft Corp. co-founder Paul Allen.

Xnor.ai has developed a software platform that reduces the amount of power it takes to run machine learning models. It works by converting the mathematical calculations an AI algorithm uses to process data into binary operations, the simplest type of operation a processor can perform. Xnor.ai’s binary-based representation of a given mathematical problem thus takes fewer steps to execute than if it were described in standard code, which has the end result of improving power efficiently.

The startup demonstrated some promising early applications for its technology last year. In February of 2019, Xnor.ai managed to reduce a computer vision algorithm’s energy requirements to the point that it could be installed on a tiny solar-powered chip (pictured) light enough to be lifted by a balloon. The startup said at the time that its software will in the future make it possible to fit neural networks on chips costing as little as $1.

There are many ways Apple could put Xnor.ai’s technology and know-how to use. One obvious application is improving the power efficiency of the system-on-chips inside the iPhone and iPad, which have machine learning accelerators to boost application performance.

Some parts of the Xnor.ai platform may also find their way the augmented reality headset Apple is reportedly developing. AI, after all, can help with tasks like rendering content, but any neural networks deployed on an AR headset must be highly power-efficient to avoid draining the battery too fast. Researchers at Facebook Inc. are already working on ways of using machine learning to enhance its Oculus headsets.

The Xnor.ai team, meanwhile, will apparently relocate to one of Apple’s corporate locations. GeekWire reported that the startup is currently in the process of moving out of its Seattle office.