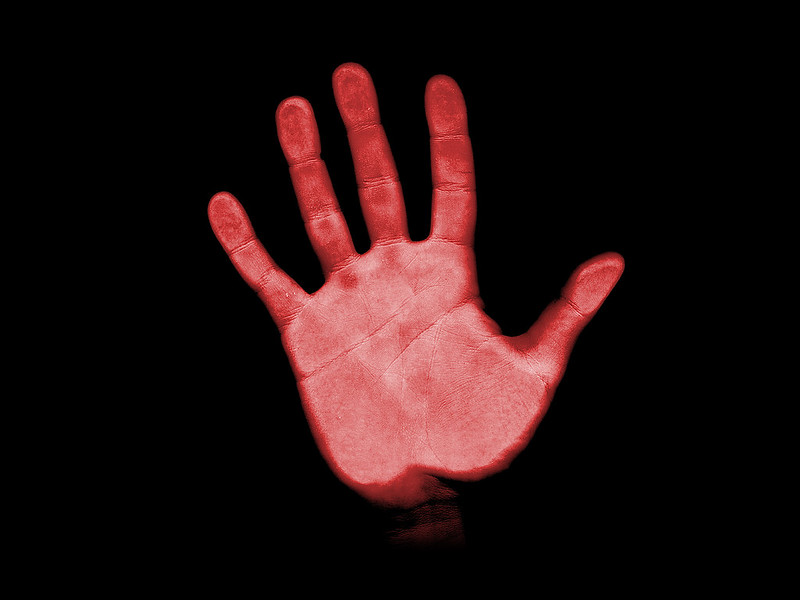 Amazon.com Inc. is reported to be developing point of sale terminals that would accept a scan of a user’s hand to make a payment, according to The Wall Street Journal.

The POS terminals would be placed in brick-and-mortar stores and would negate the need for customers to present a physical card to make a payment.

Amazon is working with Visa Inc. on the terminals and is in discussion with Mastercard Inc. as well. Card providers such as JPMorgan Chase & Co., Wells Fargo & Co. and Synchrony Financial are also said to be interested in the technology.

Naturally, the hand would have to be linked to a card prior to being accepted. Of interest, however, is that at least how it reads, the initial model would see that link established by the retailer for regular customers as opposed to the card provider establishing that link in a centralized database. What this would mean is that initially hand payments would be localized to a particular retailer rather than becoming an alternative way to process payments at many outlets as with exiting card payment services.

“Amazon envisions that customers would first use the terminals to link their debit or credit card information to their hands,” the Journal noted, adding that in one example that “customers might insert cards into a terminal and then let the terminal scan their hands. From then on, they would only need to place a hand over the terminal to pay at a participating merchant.”

Perhaps the better comparison for the proposed service would be using a hand as a loyalty card that also processes payments from a linked account. The retailer would have the advantage of gathering data on its customers while the customers themselves would not be required to carry a separate physical form of payment.

Amazon was first reported to be developing the system, code-named “Orville,” in September with a goal of rolling it out at Whole Foods Market, the supermarket chain it purchased for $13.7 billion in 2017.

Fingerprint and hand scanners aren’t new, but it would appear that the trick for Amazon is assuring their accuracy at high rates. Amazon engineers are said to have gotten the technology accurate to within one ten-thousandth of 1%, but Amazon engineers are scrambling to improve it to a millionth of 1%.

The longer-term potential for the technology is presumably not simply single-retail systems but as an alternative to existing card payments at all points of sale, possibly also tied to Amazon accounts. If the latter happened, Amazon could present a challenge to existing players. The Journal noted that though financial companies are playing along for now, they also remain wary of Amazon’s potential plans.