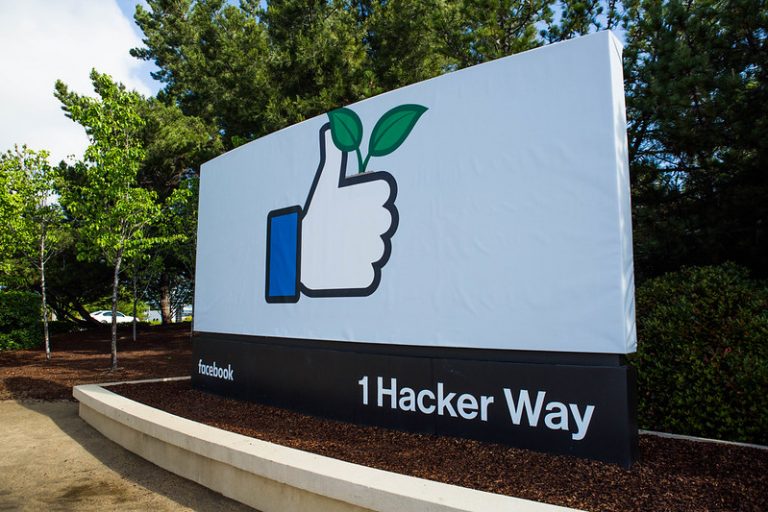 Facebook Inc. today open-sourced a set of artificial intelligence models capable of reliably navigating indoor environments without a map, a breakthrough the company hopes will pave a path to smarter robots and voice assistants.

AI-powered systems such as industrial robots require a map of the environment in which they operate to avoid taking wrong turns. The problem is that obtaining a perfectly up-to-date room layout is in many cases impossible.

“Most real-world environments evolve — buildings and structures change, objects are moved around, and people and pets are in constant flux,” Facebook researchers Abhishek Kadian and Erik Wijmans explained.

The goal, therefore, would be to equip robots with the ability to navigate an environment independently using only their onboard sensors. Facebook claims the models it open-sourced this morning represent a big step toward achieving that goal. In tests conducted by the social network, the algorithms managed to reach the target designation 99.9% of the time using only a camera, a compass and GPS.

Beyond reducing wrong turns to nearly zero, “our agent also shows the ability to make intelligent choices, such as picking the correct fork in the road,” the researchers wrote. They provide an example where “the agent’s compass indicates its goal is straight ahead. But it sees there are walls ahead and on the left, so it correctly determines that right is the optimal direction.”

Facebook developed the AI using a new training method it calls DD-PPO that is being shared with the open-source community as well. Going forward, the social network’s next goal will be to develop an even more sophisticated model that can achieve similar results using only a camera, without needing compass or GPS data.

Truly autonomous navigation algorithms would be useful in quite a few areas. The technology could, for instance, enable the development of domestic robots that can navigate to a specific room and carry out a task such as fetching the user’s bag. A voice assistant imbued with positional awareness, in turn, could gain the ability to answer questions such as “Is my laptop on my desk?” and other location-related inquiries.