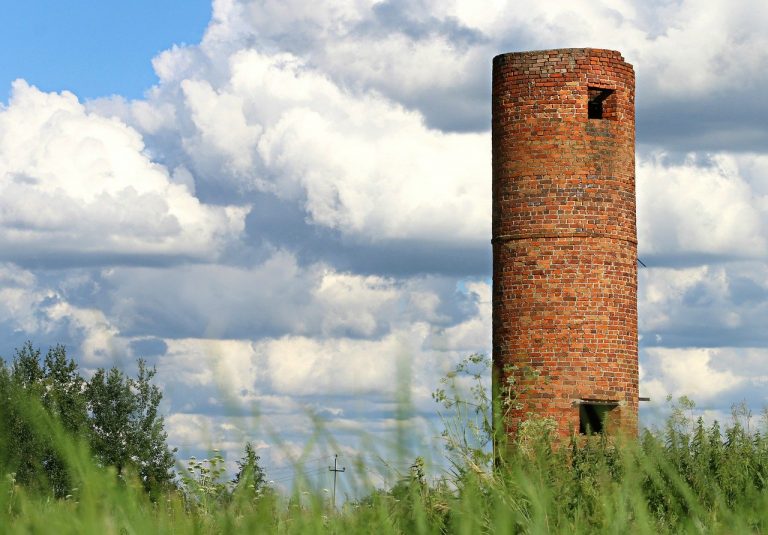 Container security startup Sysdig Inc. said today it has bagged a hefty $70 million in a round of funding that brings its total capital raised to $206 million.

Sysdig offers two main products designed to secure container environments, which are used to host modern software applications that can run on any platform. They include a “cloud native intelligence platform” based on two open-source projects it leads: its namesake “Sysdig” forensics platform and the “Sysdig Falco” security project. The software is meant to secure deployments of application containers.

The company launched with its forensics and monitoring platform back in 2013. Designed to ease the management of large-scale container deployments, it works by listing the different network connections to each instance in a cluster, displaying the traffic each one is handling, and the bandwidth being used. Offering a broad set of activity monitoring tools that span the entire application stack, it comes with a graphical dashboard that allows administrators to monitor their container infrastructure in real time for any issues with performance or security.

Sysdig’s second product is called Sysdig Secure, and it’s also based on the open-source Falco project. Sysdig Secure works by tapping into the data produced by system calls generated in a container environment, which are requests that application components send to the operating system on which they run when certain key actions need to be performed.

It looks for security breaches by comparing activity data against a set of policies on what actions should and shouldn’t be performed. When a violation is detected, Sysdig Secure quarantines or stops the offending process entirely, depending on the severity of the action. It also generates a detailed log of the incident that captures what files were modified, the user accounts involved and other relevant information.

Sysdig Secure has had two major updates in the past year. Last summer it added machine learning capabilities for runtime profiling and anomaly detection. Then in November, Sysdig updated the platform again with new runtime threat prevention, incident response and auditing tools for Kubernetes, which is open-source software that’s used to manage large deployments of containers.

Sysdig officials say international expansion is now its main priority, and the new funds will be used to accelerate that. The first step is the creation of a new Japanese subsidiary, Sysdig Japan GK, which launched today.

“Containers and Kubernetes will take over the world,” Sysdig Chief Executive Officer Suresh Vasudevan said in a statement. “As Kubernetes adoption increases, chief information security officers will continue to recognize that their IT teams and security tools need to adapt.”