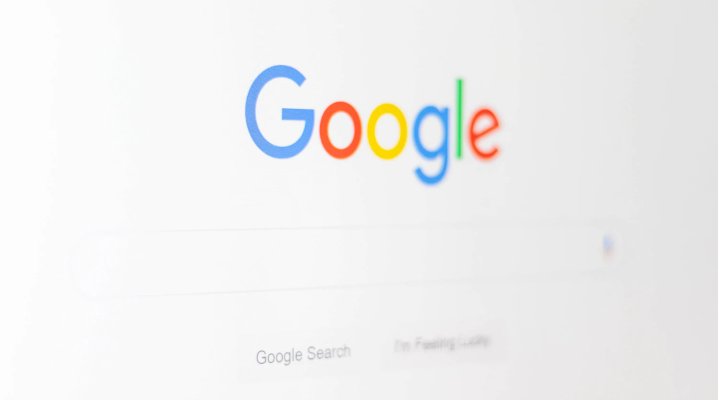 After a backlash, Google changes course on search results redesign

Google LLC said today that it will revisit a controversial recent redesign of its search engine that has been criticized as deceptive.

This month, the desktop version of Google received a new look that has made ads harder to distinguish from regular search results.

Paid and organic results are now presented in an almost identical format except for a tiny icon to the top right of each link. An organic link features the icon of the website to which it belongs, while a paid link features an icon that reads “Ad.”

The change was met with a wave of criticism on Thursday when several commentators pointed out that the near-identical appearance of organic and paid results could trick users into clicking ads they otherwise wouldn’t. Some went as far as describing the new styling as a “dark pattern.”

In a pair of tweets today, Google Search spokesperson Danny Sullivan wrote that the company has started testing alternative designs for search results. The Alphabet Inc. subsidiary plans to conduct the experiment over the coming weeks and will try out new several formatting styles in the process. Sullivan indicated that at least some of the new designs do away with the icons at the center of the recent controversy.

The tweets were accompanied by an official statement from Google. “While early tests for desktop were positive, we are always incorporating feedback from our users. We are experimenting with a change to the current desktop favicons, and will continue to iterate on the design over time,” the company said.

It’s worth noting that both Sullivan’s tweets and the statement only touch upon the desktop version of Google. The mobile version received the same search results redesign in May 2019, at which point at least some users started clicking more ads. Marketing trade publication Digiday cited data from NordicClick Interactive, a Minneapolis-based agency, that shows click-through rates for mobile Google ads jumped nearly 20% in some cases after the new look rolled out in May.