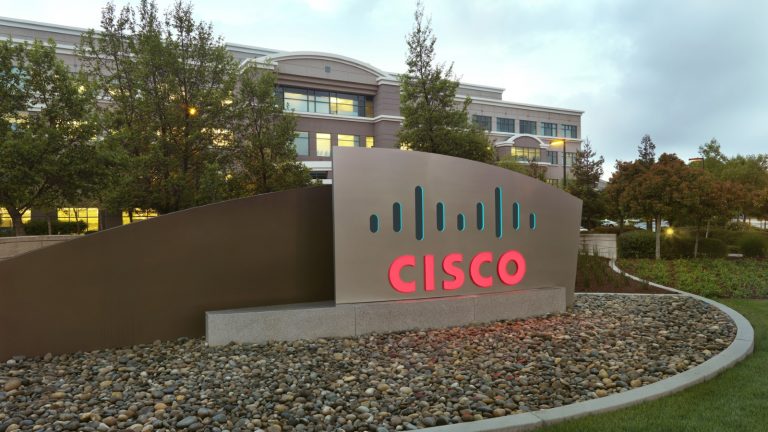 Networking giant Cisco Systems Inc. is boosting its application monitoring capabilities with a new feature for AppDynamics that allows enterprises to map the performance of their most critical business applications.

In addition, Cisco announced a new Workload Optimizer tool that can automate the provisioning of each application’s underlying infrastructure in both on-premises and cloud environments. The products, among others, were announced early today at the company’s Cisco Live Barcelona conference running this week.

AppDynamics is Cisco’s application monitoring software, and the new Experience Journey Maps feature is meant to help companies isolate any faults that could lead to application downtime. The feature works by aggregating all user sessions to understand the most frequent path through each application, Whitney Satin, AppDynamics’ director of product marketing, told SiliconANGLE.

“Essentially, it helps users to know which pathways in the application are having problems,” Satin said.

Kaustubh Das, vice president of strategy and product management for storage in Cisco’s Computing Systems Product Group, told SiliconANGLE in a briefing that application performance is critical for many enterprises because the penalty for poor performance is extremely high, with even a small delay in load times causing people to give up in frustration.

The new Cisco Intersight Workload Optimizer tool, meanwhile, is all about cost optimization of the underlying infrastructure on which each application runs. It works by pulling data from the Experience Journey Maps to provide a simple view of all of the dependencies that can affect application performance and the user experience. Cisco said it uses historical and real-time knowledge to flag potential issues proactively and also list opportunities to lower costs from overprovisioning services.

Cisco said both new tools will be made generally available in the second quarter of the year.

Cisco also announced the launch of its new Hyperflex Application Platform that’s meant to simplify the provisioning and ongoing operations of Kubernetes-based apps.

The Cisco Hyperflex Application Platform is billed as an “integrated container-as-a-service platform” and is designed to make it easier for IT and DevOps teams to use Kubernetes, which is used to orchestrate large deployments of container-based apps. The platform also supports real-time monitoring and optimization of apps via AppDynamics and Intersight, the company said.

Das told SiliconANGLE the idea is to enable IT teams to deliver containers as a service to developers. The Hyperflex Application Platform does this by providing curated open source components and integrations with public cloud services such as Amazon Web Services and Microsoft Azure, together with a common infrastructure and development environment.

“The cloud has changed things,” Das said. “IT needs to tell how the whole application infrastructure is doing. It’s not enough to build the best of something, it’s how to put them together.”

Das added that Cisco wants itself to be seen not just as a connector but as a “trusted partner” that provides control across all their IT assets. “We’re enabling our customers to get their hands on the steering wheel of their IT,” he said.

The HyperFlex Application Platform for Kubernetes will available for early access in the second quarter, the company said.