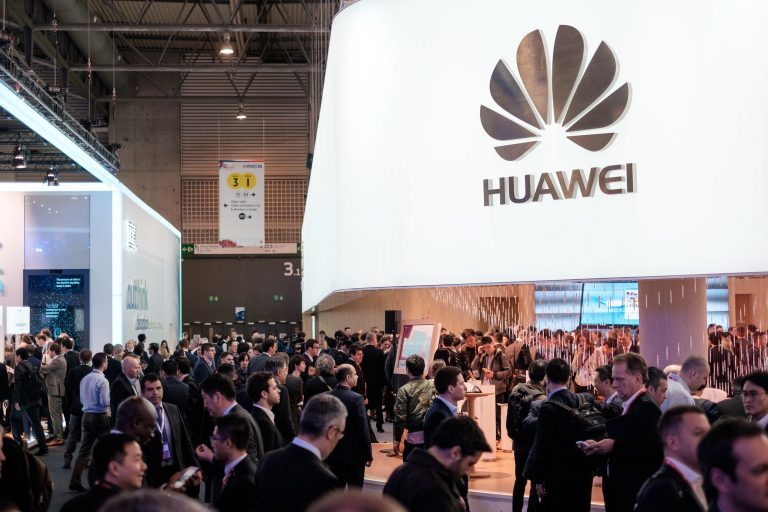 Four Chinese handset makers that together account for an estimated 40% of global mobile device shipments are building a platform meant to rival Google Play.

The platform the four are developing is reportedly not a marketplace in the same sense that Google Play is. Rather, it’s described as an app distribution channel that will enable developers to upload their apps to all the participating phone makers’ existing app stores at once.

Unnamed sources said the companies are calling the initiative the Global Developer Service Alliance or GDSA, an apparent nod to their plans to compete in international markets beyond China. A prototype website discovered by Reuters stated that GDSA will focus on nine “regions” including India, Indonesia and Russia. The group’s focus will likely overlap with the markets where its four backers have an established presence: Huawei and Xiaomi are two of Europe’s most popular phone brands, while Vivo and Oppo have leadership positions in Southeast Asia.

Analysts who spoke to Reuters said that Huawei, Xiaomi, Vivo and  Oppo may try to set themselves apart by providing “better monetary incentives” to developers, which can in theory include lower purchase commissions. It’s not clear whether GDSA will focus exclusively on distributing apps, or if it will eventually also cover other content like movies and music that are currently carried by Google Play.

All four handset makers ship their phones with the search giant’s Android operating system. But Huawei, which lost access to new Android releases last year as a consequence of U.S. trade restrictions, is working on an alternative mobile platform dubbed Harmony OS. Harmony OS is open source and is already shipping in China with certain nonsmartphone devices such as TVs.