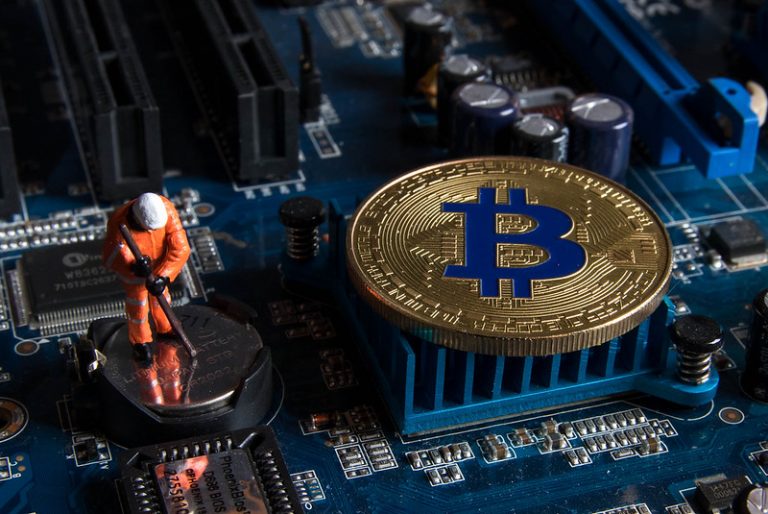 Reduced supply and increased demand thanks to the Wuhan coronavirus in China spurred bitcoin to break through $10,000 over the weekend, its highest level since September.

Bitcoin started to see price increases thanks to coronavirus concerns in January. Some saw the cryptocurrency as a safe harbor at a time of financial market concern, but the new growth is being attributed directly to mainland China on two fronts.

On the supply side, Chinese bitcoin miners have been shut down due to the coronavirus. How many is not clear, but a reasonable guess would be that some have either been shut down or are on reduced processing rates.

BTC.Top, a bitcoin mining operation in Xinjiang, the troubled province in the far-west of the country and as far from the epicenter as can be in China, was shut down by police on Tuesday along with other factories in the province because of the virus. Xinjiang was named in a report in December as one of China’s “most significant mining hubs,” meaning that other bitcoin mining operations are likely to have been shut down in the province.

Leading cryptocurrency mining equipment makers, including Bitmain Technologies Inc. and Canaan Creative, have delayed shipments because factories were closed. Bitmain also runs the world’s largest mining pool, but it’s not clear if mining has been shut down along with its manufacturing facilities.

As of December, Chinese bitcoin miners controlled 65% of the market. Live stats today show that Antpool, the mining pool run by Bitmain and previously the largest, has dropped to fourth by volume. That could suggest that some but not all of its bitcoin mining facilities have shutdown.

The level of mining directly affects bitcoin’s price. Along with reducing the number of new bitcoin coming online, the reward for mining increases to encourage additional mining when the mining level drops.

In addition, demand for bitcoin in China is increasing. Bitcoin was trending on social media in mainland China today, with Beincrypto noting that some Chinese investors are looking to bitcoin as a “possible hedge against calamity.” While business in much of the country is shutdown, the ability for investors to buy bitcoin remains.