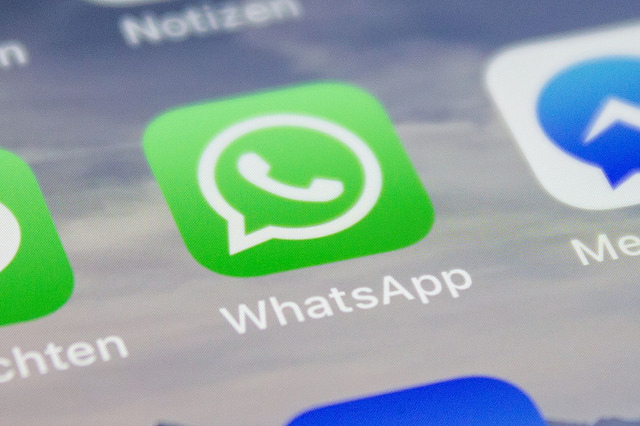 To put the number in perspective, there are currently 7.8 billion on the planet, meaning that more than a quarter of the world uses WhatsApp.

Despite never gaining wide popularity in countries such as the U.S., Canada and Australia, WhatsApp is the dominant messaging app globally. As of January 2019, WhatsApp was the most popular messaging app in 112 countries, compared with Facebook’s Messenger App leading in 57 countries.

Facebook celebrated the milestone by emphasizing WhatsApp’s security. The app itself includes end-to-end encryption by default preventing messages being spied on.

“Strong encryption acts like an unbreakable digital lock that keeps the information you send over WhatsApp secure, helping protect you from hackers and criminals,” Facebook said today. “Messages are only kept on your phone, and no one in between can read your messages or listen to your calls, not even us. Your private conversations stay between you.”

The encryption employed by WhatsApp doesn’t just protect users from hackers and criminals but government spying as well. In an interview with The Wall Street Journal, WhatsApp Chief Executive Officer Will Cathcart noted that the messaging service is constantly hounded by governments to provide backdoors to the service to allow spying, something he described as “an inherently unacceptable risk.”

“For all of human history, people have been able to communicate privately with each other and we don’t think that should go away in a modern society,” Cathcart noted.

Cathcart added that plans to make WhatsApp interoperable with Facebook’s other messaging clients, a move first mooted in January 2019, remain ongoing but may have some limits.

Facebook acquired WhatsApp for $19 billion in 2014. Six years on, the user stats would suggest that the acquisition was an inspired one. With WhatsApp and Messenger, Facebook is the dominant global messaging service provider.