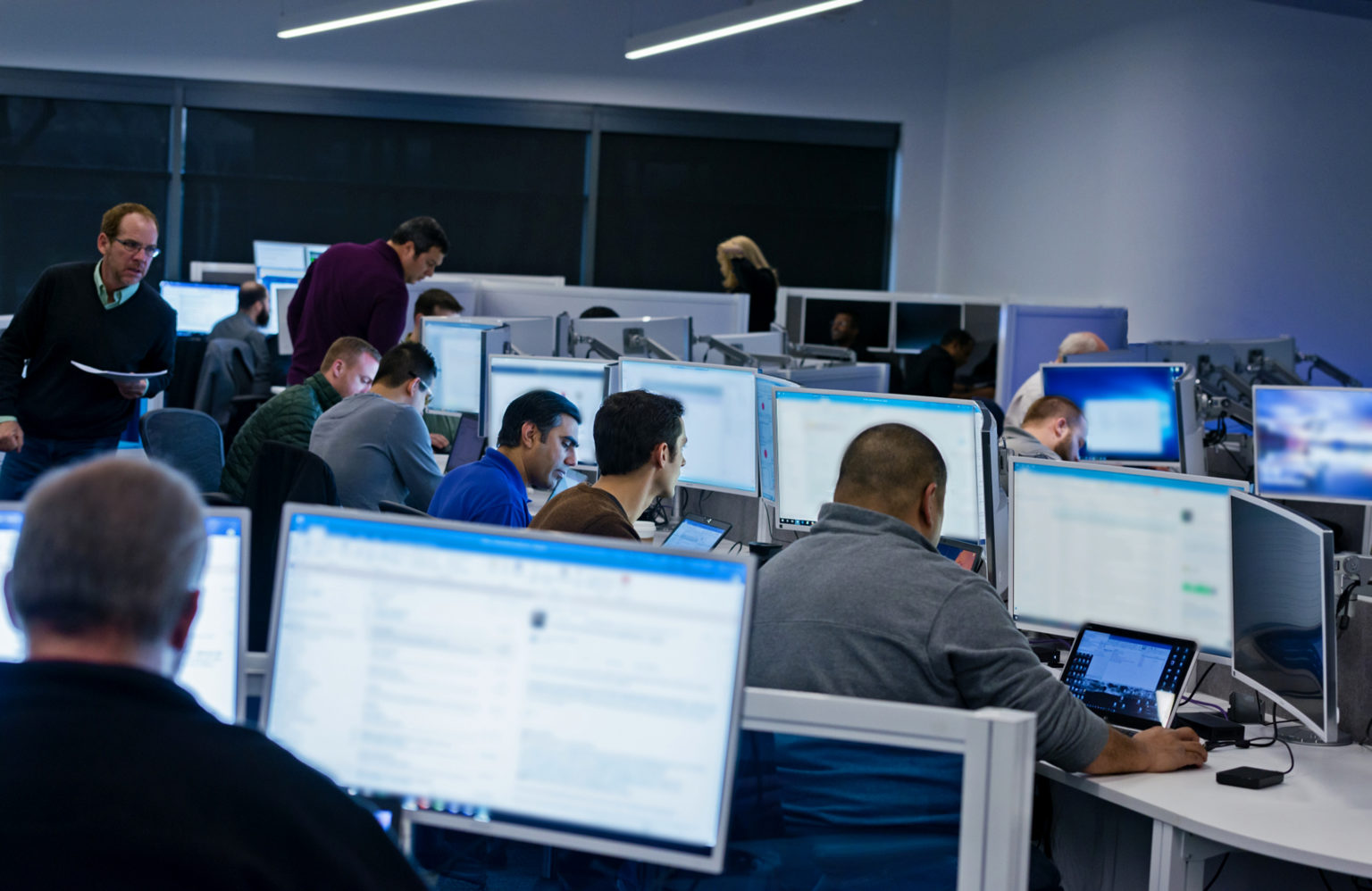 Microsoft Corp. announced the general availability of its Microsoft Threat Protection and Insider Risk Management platforms today, along with a version of its Defender antivirus software for Linux now and for Android and iOS later this year.

Microsoft Threat Protection, released as a public preview in December, offers an integrated solution built on the Microsoft 365 security suite. That includes Defender Advanced Threat Protection  for endpoints, Office 365 ATP for email and collaboration, Azure ATP for identity alerts and Microsoft Cloud App Security for software as a service applications.

Although the coming of a Linux version was no surprise since it had mentioned by Microsoft in the past, the announcement of iOS and Android versions was a surprise.

Speaking to CNBC, Microsoft Corporate Vice President Rob Lefferts said that iOS and Android are “pretty safe, but pretty safe is not the same as safe… [but] malware does happen on those platforms.”

Lefferts explained that people can end up allowing malware on their devices by installing applications they find outside Google Play and that mobile devices can be subject to phishing as well. He added that Defender could help companies make employees less vulnerable to such attacks.

A timeline for when Microsoft would release the iOS and Android versions was not specified, although CNBC said it would be available later this year. Microsoft noted that it would “provide a preview of our investments in mobile threat defense with the work we’re doing to bring our solutions to Android and iOS” at the RSA Conference in San Francisco next week.