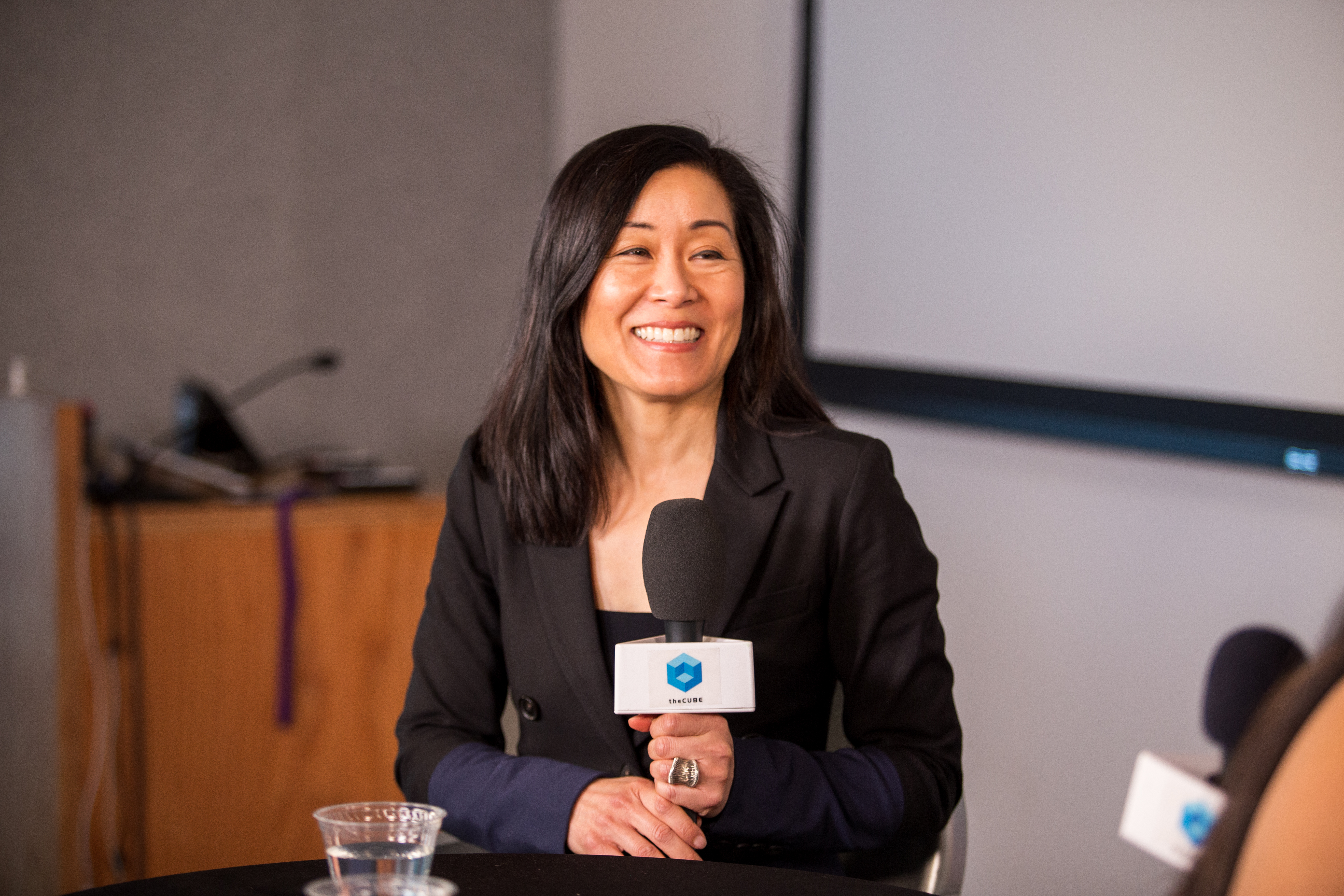 Amid a diversity gap in the VC world, Operator Collective creates a new model

Diversity in the workplace provides benefits that aren’t usually seen in a group of like-minded people, including increased innovation and creativity, higher employee engagement and lower turnover. Unfortunately, diversity in gender, race, age and other demographics still isn’t a feature of today’s venture capital world.

One female VC founder and partner recently took a hard look at why diversity was lacking within the VC arena, and what she found was eye-opening. She discovered an underlying desire for diversity but a lack of overlapping networks.

“I looked around and said, ‘Well, where are the operators, the people who build and grow and scale up these companies?'” said Mallun Yen (pictured), founder and partner of Operator Collective Management LLC. “As I started to dig in more and talk to people, what I realized was that the VCs and founders actually wanted to bring in the operators, they wanted to bring in the people with different backgrounds, but the networks didn’t naturally overlap.”

To solve this problem, she created Operator Collective Management in 2018, which aims to “channel the collective experience of the world’s most respected operators to advance the next generation of leaders.” The company’s mission is to bring together tech operators, investors, and founders from diverse backgrounds to invest in and accelerate the next generation of B2B tech.

Operator Collective is 90% female and 40% people of color, and it is all about connecting startup technology companies with the expertise of seasoned operators, VCs and leaders. The reason for such obvious diversity is that Yen — who has built up four companies — noticed a pattern that many companies have of building up a mostly homogeneous group of people who are all similar. She doesn’t agree with the idea of hiring for cultural fit.

“That’s not optimizing for a successful company, because … there are studies that show that diverse teams outperform, out innovate homogeneous teams,” Yen explained. “When you have people who are just like you and everyone agrees with each other, then you don’t realize that maybe there’s another way of looking at something. And so cultural fit is a warning sign … to say that, ‘OK, well, they’re just like me. I’m very comfortable.’ Sometimes being uncomfortable is good.”

With a background as an intellectual property lawyer, Yen was not the typical stereotype for a traditional startup candidate.

“By not checking all the boxes, I was able to build a model,” Yen said. “People [were] saying, ‘Look, she doesn’t check any of our typical boxes, but we can like this idea because it’s so different than everyone else’s.'”

As the keynote speaker at this year’s CloudNOW awards event, Yen pointed out the impact of both CloudNow and the recognition the organization gives to women in tech each year. “The recognition is something that is very important because we need to tell the stories and recognize these people who are not maybe the usual suspects,” she stated.

VC has a long way to go in creating a diverse playing field, but Yen said progress is being made.

“There’s more awareness now of the fact that if you hire for cultural fit, you’ll end up with 65 people who are exactly like you,” she said. “And that’s not optimizing for a successful company.”

Here’s the complete video interview, part of SiliconANGLE’s and theCUBE’s coverage of the recent CloudNOW Awards: