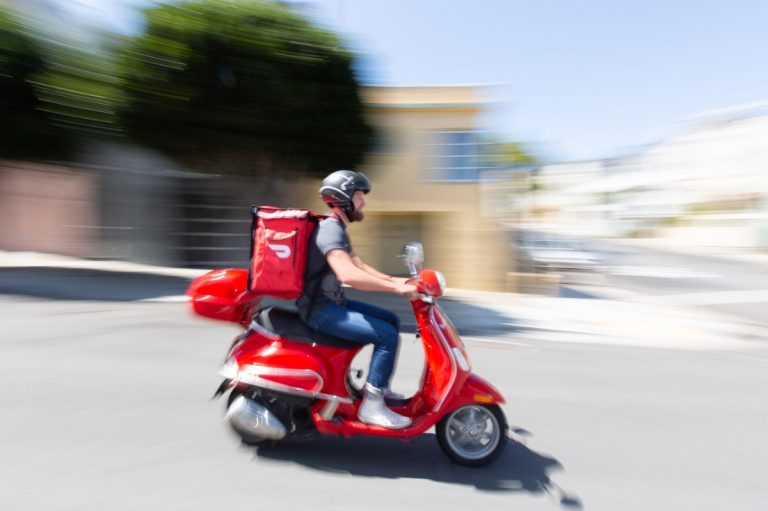 DoorDash files to go public after hitting $13B valuation in November

DoorDash’s S-1 filing with the U.S. Securities and Exchange Commission is confidential for the time being. The company didn’t provide any details on its initial public offering or when it will take place.

DoorDash’s decision to file for a listing now, so soon after its last round of private funding, may represent a desire to capitalize on its recently strengthened market position. Research published by analytics provider Second Measure Inc. last month showed that DoorDash had passed top rival GrubHub Inc. to become the largest food delivery provider in the U.S. The company might be hoping to use its new leadership position to generate more investor interest around its public offering.

According to Second Measure, DoorDash moved up to the No. 1 spot by growing its revenue 143% in 2019. That would mean the company is growing considerably faster than the global food delivery market as a whole, which is expected to gain 31% over the next five years.

DoorDash is reportedly incurring heavy losses to maintain this breakneck expansion. The Information revealed in December that the company was expecting to close the books on 2019 with a $450 million net loss on revenues of between between $900 million and $1 billion. That DoorDash is in the red may weigh on its IPO prospects, since Wall Street has shown skepticism toward other unprofitable “gig  economy” tech firms such as Uber Technologies Inc. and Lyft Inc.

But DoorDash will likely have to keep spending aggressively to maintain its growth amid the fierce competition in the food delivery market. Besides GrubHub, the company is also facing off against Uber’s Eats division, Postmates Inc. and smaller niche players.

The challenges of turning a profit in this cutthroat segment have reportedly led DoorDash to weigh a merger with a rival as an alternative to a stock market listing. The company is said to have held merger talks with Uber last year at the urging of SoftBank Group Corp., a major investor in both firms, and earlier discussed the subject with Postmates as well, according to Recode.

That avenue is theoretically still open to DoorDash even in the wake of its IPO filing. AppDynamics Inc., for instance, was bought by Cisco  Systems Inc. in 2017 just a day before its public offering was due to take place.