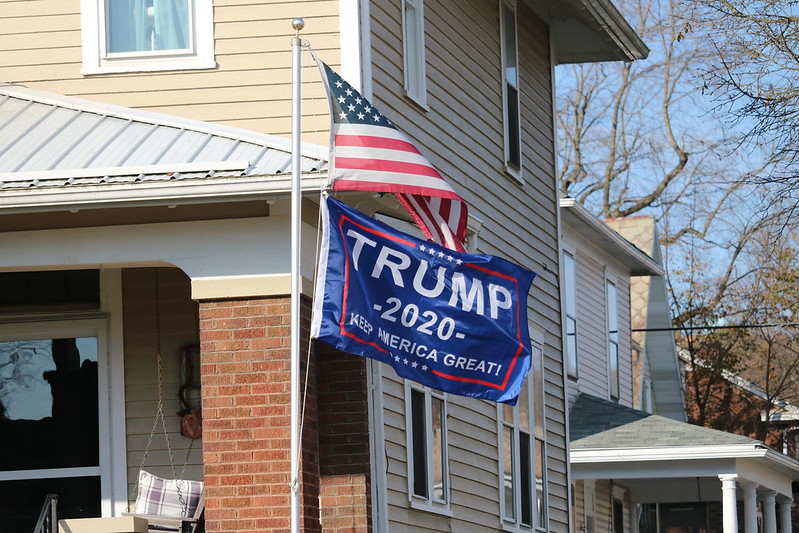 After barrage of criticism, Facebook takes down confusing Trump ad

Facebook Inc. today did an about-face and removed ads from the Donald Trump presidential campaign because they were misleading.

The ad was part of the “Official 2020 Congressional District Census.” At first sight, it didn’t seem to break Facebook’s recent policy on Census misinformation, but it wasn’t actually related to the census. U.S. citizens will have to wait a week before they are provided with information regarding how to complete the census. 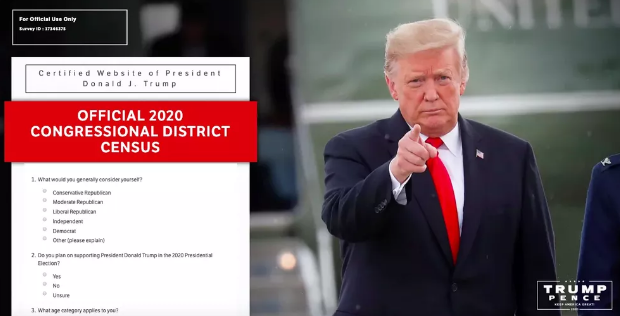 The purged ads appeared on both Trump’s and Vice President Mike Pence’s Facebook pages, which together have about 27.5 million followers. Followers who clicked on the ad would be asked to answer questions on issues such as the economy, immigration and military spending. They would then be given the option to donate to the campaign.

Facebook didn’t immediately take down the ads, which drew criticism from many corners. The first to point out how misleading the ads were was the news website Popular Information. After that, a torrent of criticism followed.

“This is, on the part of Facebook, a robust unacceptable interference in the census,” House Speaker Nancy Pelosi said at a press conference Thursday on the census. “I know the profit motive is their business model, but it should not come at the cost of counting who is in our country so that we can provide the services…. They’re misrepresenting on Facebook and Facebook is saying that this misrepresentation is consistent with their policies.”

Popular Information talked to a Facebook spokesperson about the ad, and that person said it didn’t violate the policy since the ad was not explicitly related to the census. It seemed that Facebook was OK with a little bit of chicanery. It was perhaps a gray area, although Facebook had said in the past that anything misleading relating to the census would be removed from the platform.

Civil rights activist Vanita Gupta, who is president of the Leadership Conference on Civil and Human Rights, said the ad was deceptive and confusing and ought to be taken down. Gupta was part of a team that helped create Facebook’s census policy.

It seemed the pressure worked, because today Facebook took down the ad, something that must have nettled President Trump and is a rare move for Facebook. In a statement, the company said, “Upon further review, these ads are currently being taken down given the policies in place to prevent confusion around the official U.S. Census.”