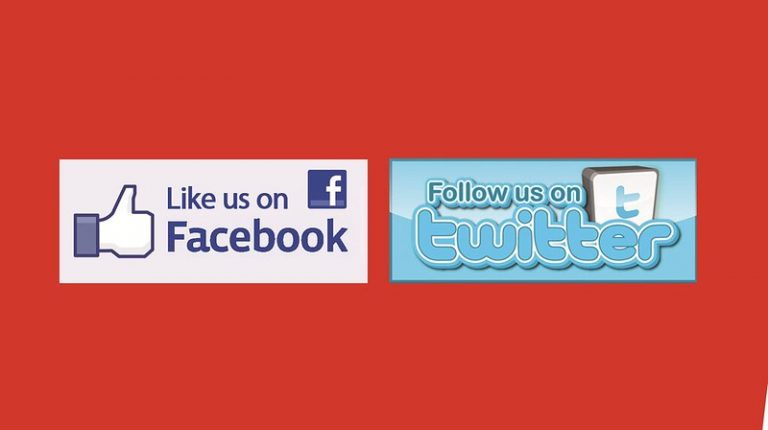 Facebook Inc. and Twitter Inc. said Thursday that Russian troll farms attempting to interfere with the U.S. public opinion have been found operating in Ghana and Nigeria.

In a blog post, Facebook said it had removed 49 Facebook accounts, 69 Pages and 85 Instagram accounts coordinating inauthentic behavior and working for a “foreign actor.” That foreign actor is believed to be Russia and the removed content was aimed mainly at the U.S.

The company said the accounts would manage Pages and pose as nongovernmental organizations or personal blogs. Some of those were taken down by Facebook’s automated systems, while a CNN investigation helped weed out some of the accounts.

“They frequently posted about U.S. news and attempted to grow their audience by focusing on topics like black history, black excellence and fashion, celebrity gossip, news and events related to famous Americans like historical figures and celebrities, and LGBTQ issues,” said Facebook. “This activity did not appear to focus on elections, or promote or denigrate political candidates. They also shared content about oppression and injustice, including police brutality.” 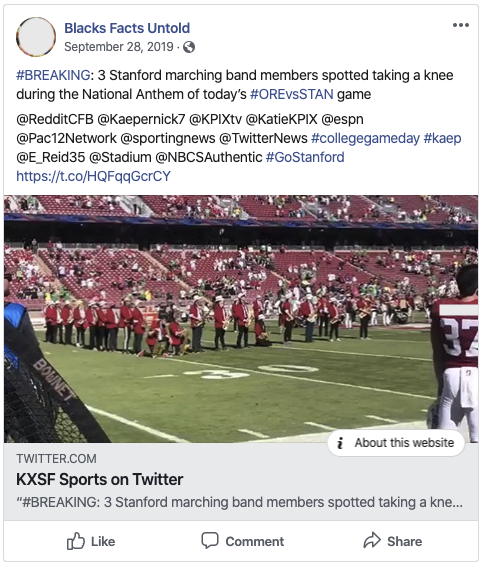 Some of the content was posted by an NGO in Ghana that in the past has had links to the Russian Internet Research Agency. Although some of the content was not misinformation, such as posts discussing genuine LGBTQ and black activism in the U.S., the accounts were removed solely because they were linked with the banned IRA.

Twitter said it had also taken down accounts that were similarly trying to build an audience. Like Facebook, Twitter did not say that the issues discussed were not legitimate issues, only that the authors of the content were not genuine. It seems the intent is the grow and audience and then sow seeds of division in the U.S. to create more social instability.

“Most were tweeting in English and presented themselves as based in the United States,” Twitter said in statement to CNN. “The accounts — operating out of Ghana and Nigeria and which we can reliably associate with Russia — attempted to sow discord by engaging in conversations about social issues, like race and civil rights.”