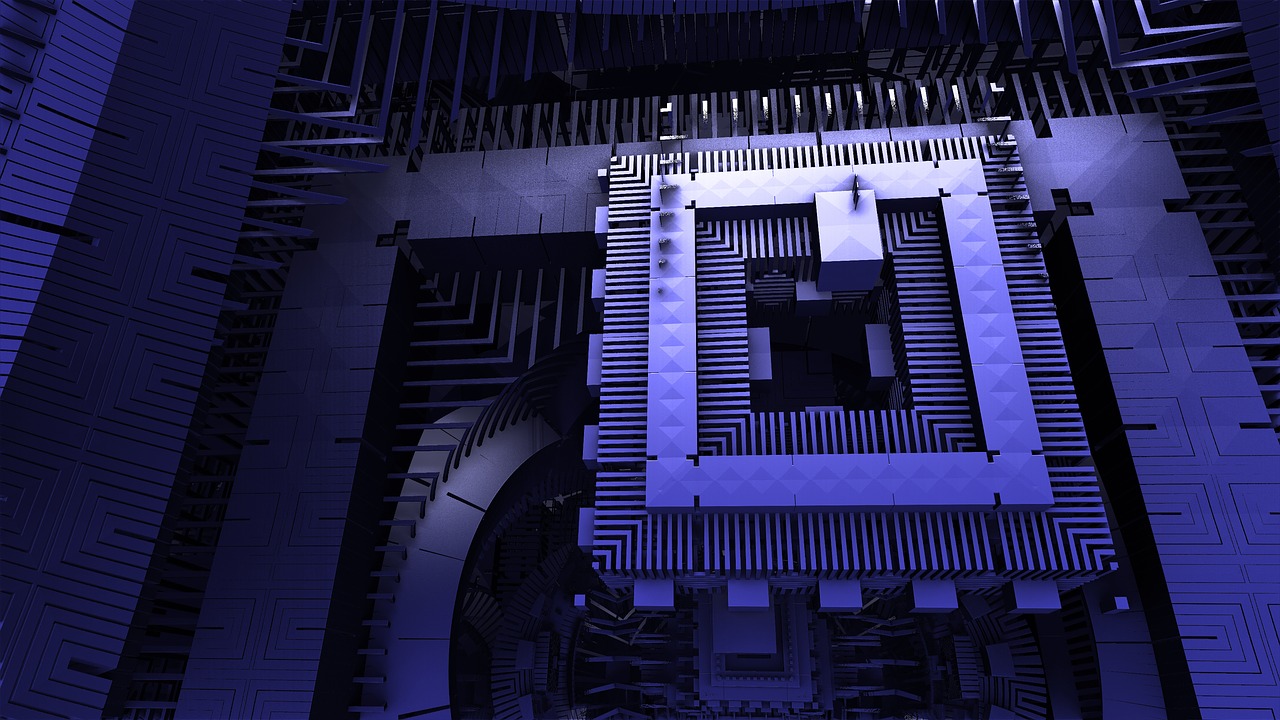 Israeli startup Quantum Machines Ltd., which has built a platform for controlling and operating quantum computers, said today it has raised $17.5 million in a new round of funding.

The Series A round was led by Israeli entrepreneur Avigdor Willenz, who previously sold artificial intelligence chip startup Habana Labs Ltd. to Intel Corp. for $2 billion, and Harel Group, with participation from previous investors TLV Partners and Battery Ventures.

Quantum Machines has developed what it calls a “Quantum Orchestration Platform” that enables quantum processors to be controlled and operated more easily using regular computing hardware. This kind of control is useful because quantum computing is a tricky business. One of the main challenges is that, while classical computing has two fundamental layers, in the hardware and the software, quantum computing has three, because it uses both classical and quantum hardware, as well as software.

Quantum Machines said its Quantum Orchestration Platform is powered by advanced classical hardware that has been specifically developed for operating those processors. It also provides an easy-to-use software interface that enables users to easily program complex algorithms, the company said.

The Quantum Orchestration Platform uses QUA, a special quantum computing programming language, to translate classical code into a “quantum assembly language” that can program algorithms that can then be run on any quantum processor.

“Through its powerful capabilities; such as ultra-low feedback latency, general multiqubit control flow, and fully parametric programming, the Quantum Orchestration Platform stands to accelerate the development of useful quantum computing through its ease of programmability,” Sivan said.

The company said its platform has been adopted by several of the “leading players” in quantum computing, including multinational corporations, quantum startups, government laboratories and academic institutions in six countries.

“The race to commercial quantum computers is one of the most exciting technological challenges of our generation,” said new investor Willenz. “Our goal at QM is to make this happen faster than anticipated and establish ourselves as a key player in this emerging industry.”